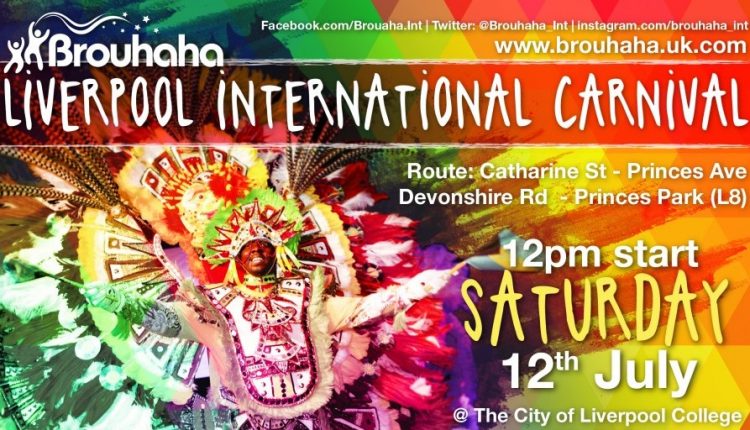 The Brouhaha International Street Festival is back for its 23rd year and this year will be ‘bigger, bolder and brighter than ever.’

That’s the claim from executive director Giles Agis who maintains that an explosion of culture, colour and sound like never seen before, will greet artists from across the globe as they descend on Liverpool. 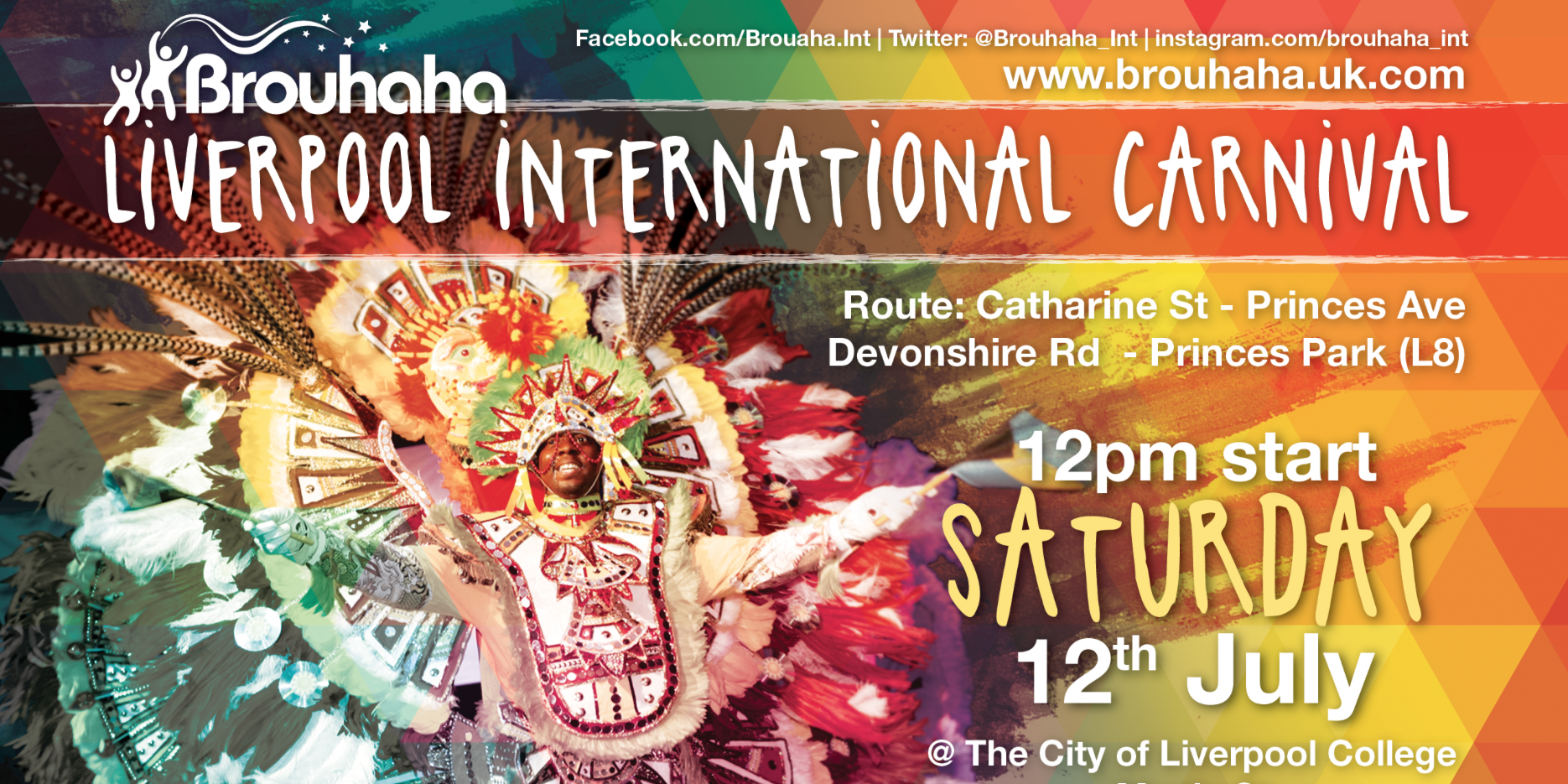 “This year is an even better opportunity for us to profile our work given the longer lead in times in the run up to Carnival on July 12th.

“We are taking Brouhaha Carnival to Amsterdam next weekend followed by visits to Preston Carnival, the Roots & Routes experience in Cologne and then it’s our Carnival launch weekend on July 11th in Liverpool City Centre as part of the International Festival of Business. 200 performers will take the stage to entertain the city.”

Brouhaha’s itinerary is its biggest yet but Mr. Agis said:

“Liverpool Carnival is still one of our signature events and the River Festival was a brilliant showcase for us and we’re very grateful to the city for allowing us to be involved.”

More than 1500 people will be parading through the streets of Liverpool city centre with a concoction of carnival rhythms being dished out before they reach ‘The World in Princes Park’ come July 12th. The day includes three stages of local and international performance work, global foods and family arts workshops.

Carnival fever then moves on to the Beautiful North Festival (July 13, 2014) followed by the ‘International Brunch’ (14th – 18th July 2014) with international performances in Williamson Square.

On the 18th July for one night only, a tribute to and celebration of Nelson Mandela’s birthday ‘Mandela Day’ with again, 200 hundred international artists on show will mark the end of the festival before Brouhaha embarks on a tour of the UK for the remainder of 2014.