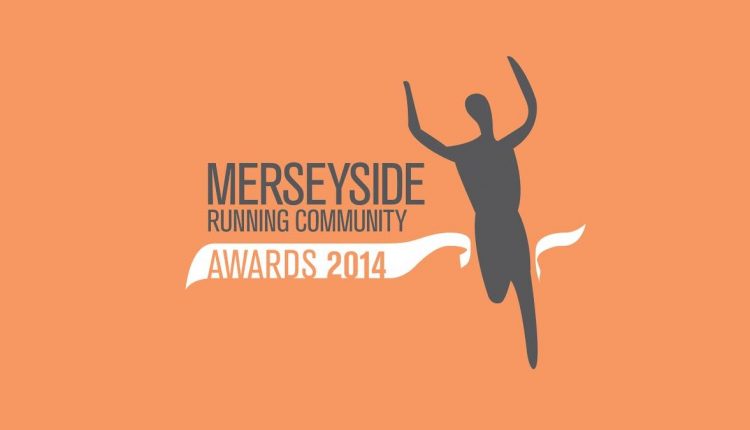 Merseyside’s vibrant running community is being celebrated with its very own awards – and nominations are now open. 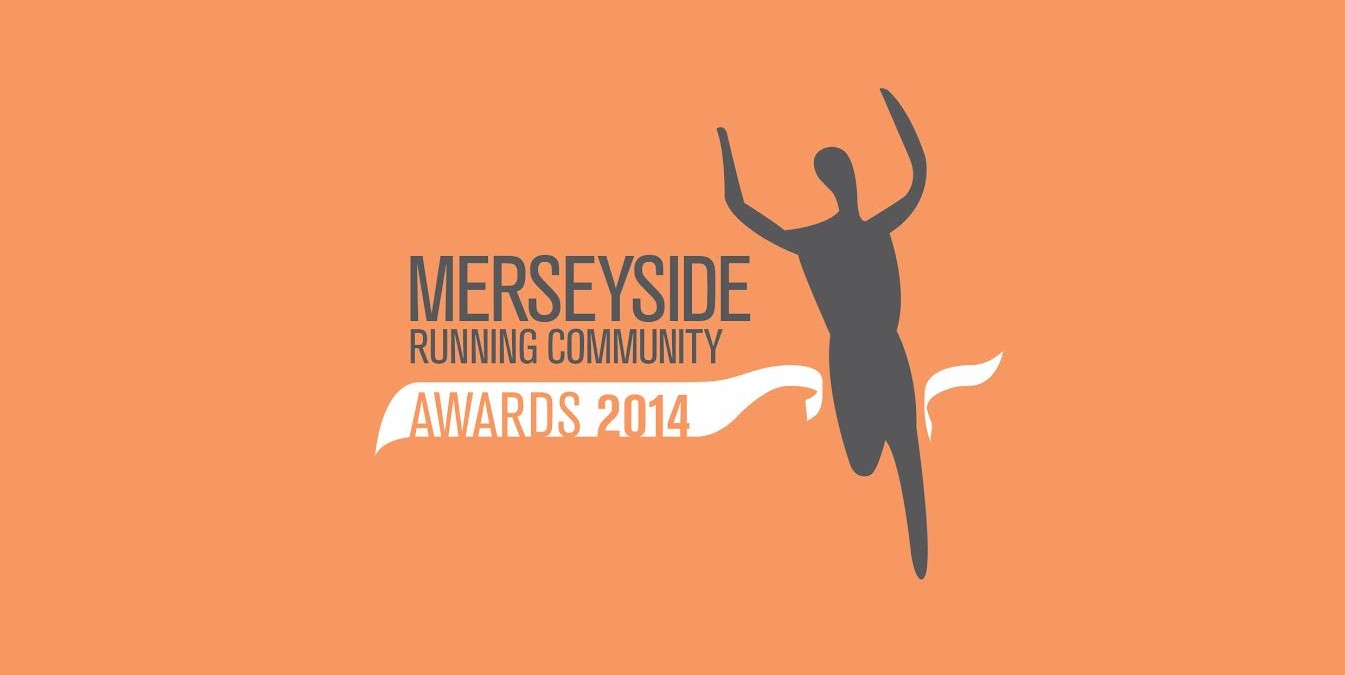 The inaugural Merseyside Running Community Awards feature seven categories, including overcoming adversity, inspiring others and volunteer teams – and are open to all.

A special presentation evening will take place in Liverpool at The Richmond Hotel, Hatton Garden, on Friday, 24 October, during which the winners will be announced.

The awards are the brainchild of RUN (Running Unites Network), a group of like-minded keen volunteer runners from across Merseyside who meet on a monthly basis to discuss all things running with RUN hosts, race organisers BTR Liverpool.

Collectively, RUN and BTR Liverpool are creating a new event to acknowledge and reward people who work in or take part in the sport of running anywhere across Merseyside – all ages and abilities.

“We are keen to recognise and celebrate all that is great about running here on Merseyside – and feel an event such as the Merseyside Running Community Awards is long overdue. We’ve chosen the categories carefully to have the widest possible appeal, as we want to see people of all ages and abilities nominated.

“The running community of Merseyside has really grown in recent years. The introduction of new events at all levels has attracted many first time runners to try the sport, while the more experienced race participants continue to be motivated by new challenges.

“There is already a lot of excitement surrounding the awards and we are keen to make this a key date in the annual running events calendar.”

The seven awards categories are:

*Please note the Running Image category is the only category where individuals can nominate themselves.

Nominations are open until 11.59pm on Sunday, 17 August. A shortlist will be announced on Friday, 5 September, when the public will be invited to cast their vote to choose their overall winners and event tickets will go on sale.

Voting will then close on Friday, 3 October, with the winners announced at the special awards evening on Friday, 24 October.

Find out more at www.BTRLiverpool.com