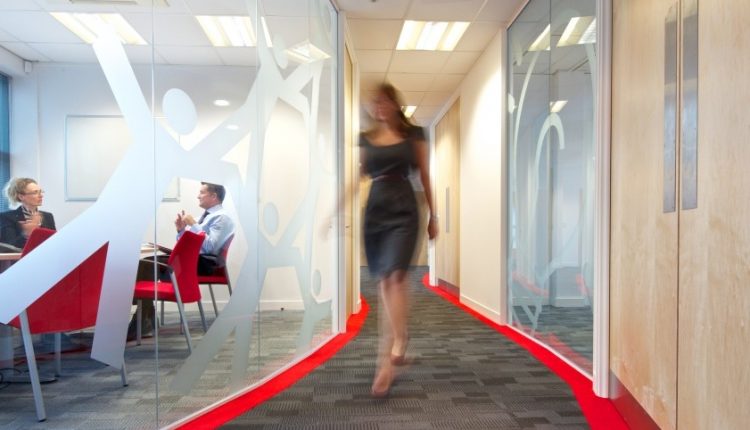 GDP figures revealed last week showed that the UK economy grew by 0.8 per cent in the second quarter of 2014 but Bibbys Financial Services recently undertook a survey of 1,000 small and medium enterprises and generated results that negate the relevancy of GDP data. 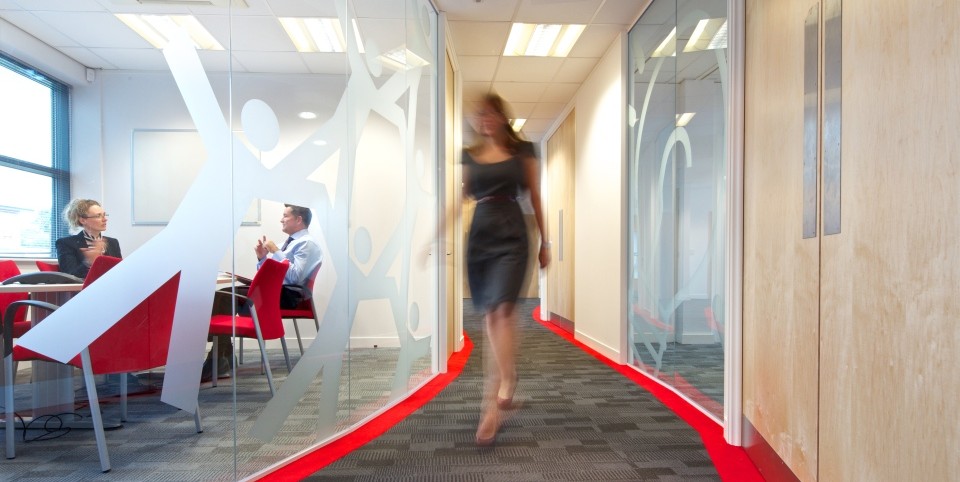 The research showed that two thirds of the businesses surveyed feel that GDP is not a valid reflection of the true business landscape.

The majority of small and medium-sized enterprises (SMEs) believe that gross domestic product (GDP) – the official measure by which economists, analysts, financial institutions and the Government assess the health of a country’s economy – is irrelevant and does not reflect the true business environment.

Ahead of the preliminary estimate for Q2 GDP due on 25 July, a survey of 1,000 SMEs by business funding provider, Bibby Financial Services, found that only one third (34 per cent) would describe it as a relevant measure of the health of the economy.

“It’s interesting that while the quarterly GDP announcements are eagerly anticipated by the government, economists and bigger businesses, small businesses – the engine room of our economy – don’t feel it is an accurate reflection of the business environment in their local areas.

“For many of our business customers, an indicator of activity in their region or sector is more relevant than the broad, macro-economic view. GDP undoubtedly has its place as an indicator but this research suggests that businesses in the UK would value analysis on a more local level.”

The Office for National Statistics publishes Gross Value Added data (GVA) which measures regional output – but its widespread use as an indicator is relatively limited. GVA figures are published annually rather than quarterly and statistics relate to the year previous.

“For businesses, understanding regional economic performance is likely to be more useful in a practical sense. Using a regional measure – like GVA – alongside GDP on a quarterly basis would offer a more holistic, macro and micro-economic view, which would reflect local business environments more accurately.”

LS Contracts provide interim, temporary and permanent staffing services across a variety of industry sectors, specialising in the provision of permanent and contingency labour to the logistics and construction sectors.

Director of Bibby Financial Services Jane Eggleton, agrees that GDP is not a relevant measure as it doesn’t capture the data most significant to her rr her clients.

“It’s good to have an idea of how the UK economy is performing but in reality, it doesn’t mean a great deal to a lot of the businesses on our books. What matters to us and our clients is how things are locally and whether there is work in a particular region, in specific sectors.

“Having a regional performance measure – and measurability by industry sector – would be much more relevant and may help to encourage more businesses to take an interest in economic announcements. Furthermore, if this data were more readily available, some businesses may be encouraged to move into areas which suit their industry type better.”