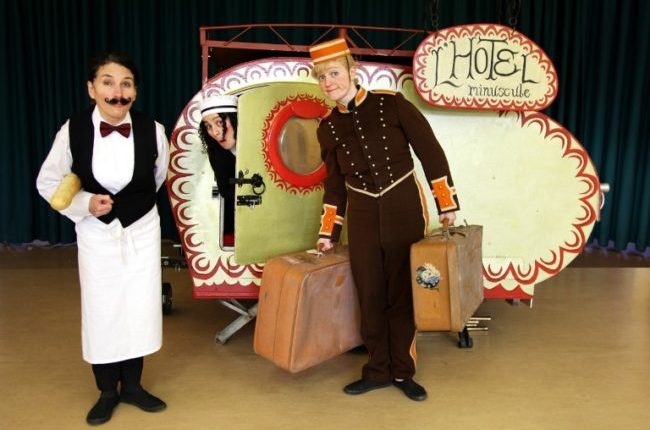 Beatles’ psychedelic track to be brought to life at Liverpool show

Suspended Time – an event inspired by the song Lucy in the Sky With Diamonds – is set to take over Camp Hill, Woolton Woods, from 8pm on June 1. 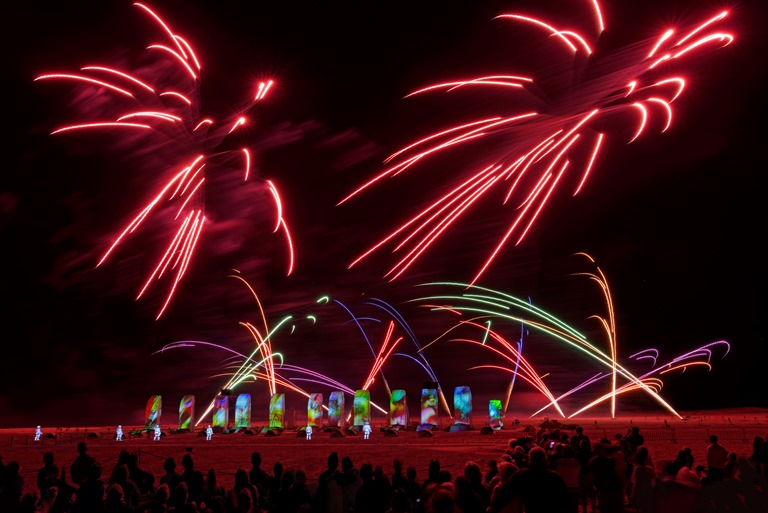 The world premiere event will transform the area into a space of performance, story-telling, music, light and pyrotechnics.

Forming part of the city’s Sgt Pepper at 50 celebrations, families are encouraged to experience this free never-before-seen performance by bringing a picnic to the park or buying food onsite, enjoying the-pre show entertainment staged by local arts organisations, ahead of the main event of ‘pyrotechnic poetry’, which starts at 10.30pm.

For months, fireworks company GroupeF  has been working in partnership with American electronic music composer Scott Gibbons to create the piece of work, to reflect both The Beatles and the city of Liverpool.

The soundtrack itself will be made up of Liverpool-specific sounds including the Mersey Ferries and recordings from Beatles-specific locations such as Strawberry Field. On the night, these will be played along with the Lucy track itself. 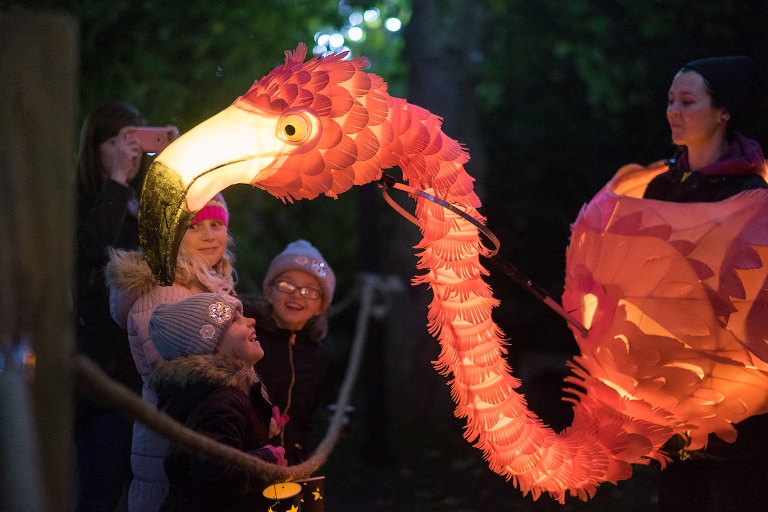 Composer Scott Gibbons said: “The music will trace a path from prehistoric Liverpool through to the present moment, in one single continuous sweep.

“It will be psychedelic and trippy, and celebrate Liverpudlians and mankind’s ability to imaginatively and boldly create the future through delight, and through wonderment. The music will invoke the past but without nostalgia; it will marvel at how the past could have contained the future inside it.”

This is the first time the city council has staged a major outdoor event in Woolton, and due to the expected crowd numbers and the late finish time of the event (approximately 11.05pm), people are being advised to plan their journeys carefully to and from the event.

Ships on the Mersey and high and low tides on Tuesday, May 23