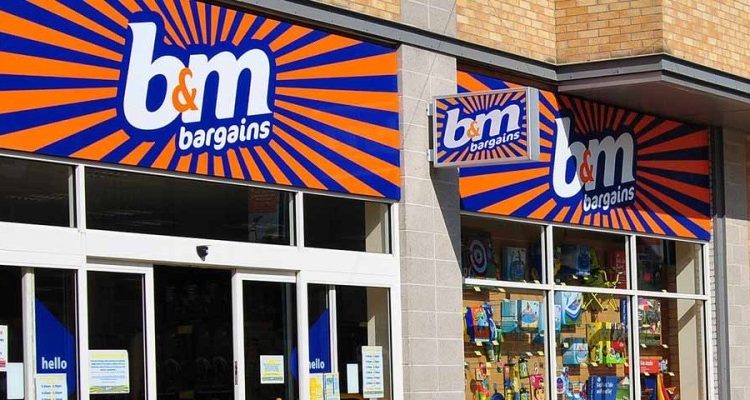 Liverpool’s fast-growing discount retail chain, B&M, is allegedly in talks over a deal the buy up a number of Homebase DIY shops. 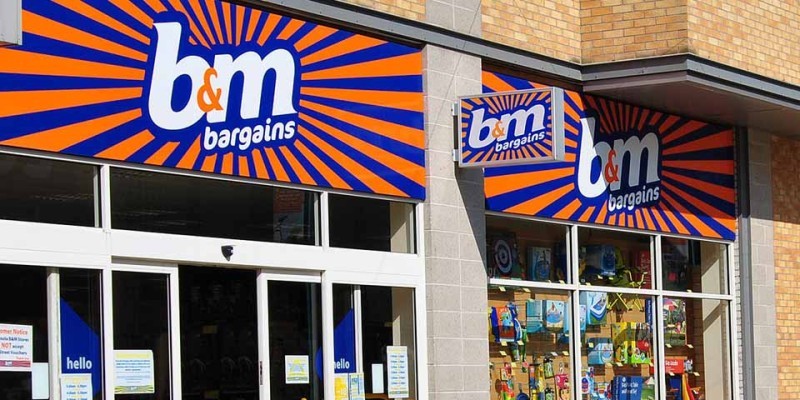 After floating on the stock exchange in June, B&M approached Home Retail regarding the purchase of a chunk of their retail presence through the acquisition of some of the 80 Homebase stores earmarked for closure over the next three years.

However, a deal has not yet been struck between the two companies, and other retailers have expressed an interest in taking over some of Home Retail’s sites after they announced streamlining measure last month.

B&M will shortly report its maiden interim results as a public company and will no doubt be question about whether or not its rapid rate of growth is sustainable. The company holds more than 400 UK stores, as well as holding the JA Woll brand in Germany.

Ships on the Mersey and high and low tides on Tuesday, March 2