Recently created SMEs are more likely to export sooner than those set up before the 2008 financial crisis. 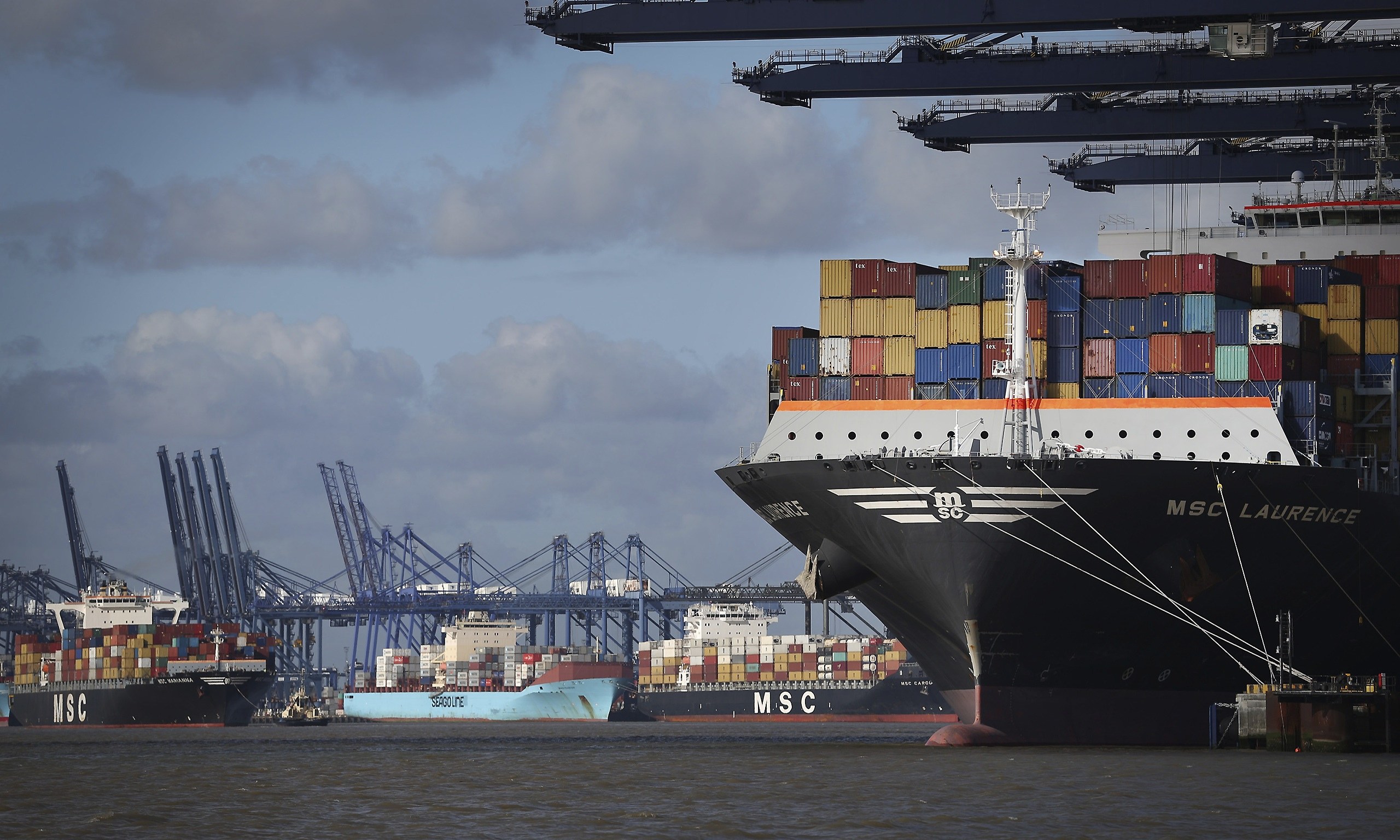 According to research by Barclays, 65% of SMEs started between 2007 and 2014 started exporting within their first year of business, possible as a result of the pressures experienced due to the recession. This is almost double the number of businesses that started trading before 2007.

Steve Childs, head of international for SMEs at Barclays, said:

“The case for exporting is strong given the growth potential it offers. It’s therefore interesting that the research shows a shift in the time when small business started their export journey, depending on the period the business was formed and against the backdrop of UK economic cycles.”

The research also indicated “the rise in international appetite for UK products and services in the last seven years”. An additional factor in the decision of small businesses to export was the declining UK economy, listed as a factor by 15% of SMEs, compared to 12% in pre-recession businesses.

Domestic growth limits also lead to UK businesses choosing to export earlier, with 26% of SMEs set up since 2007 claiming that they reached their UK growth ceiling within one year.

“It shows that ‘younger’ businesses whose outlook on UK economy may have been shaken by the events following 2007 and 2008, have set their sights on overseas horizons right from the start and making a success of this.

“Conversely the findings reveal businesses started before this time have taken a slightly more measured and cautious approach to exporting, though there is some regret from those that wish they’d grabbed the bull by the horns a little earlier.’’

As many as 42% of SMEs formed before 1990 and currently exporting said that they wished they had started exporting sooner. Despite this, pre-recession businesses still have great ambition for future growth, with the greatest proportion of their predicted growth attributed to exports.