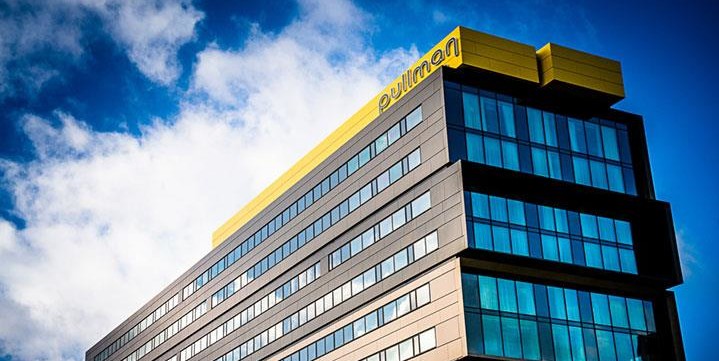 A bevy of businesses gathered at the Pullman Hotel this morning [Wednesday, 15th March] to discuss branding and the impending budget over breakfast, in an event organised by Nat West in association with BWMacfarlane and USP Creative. 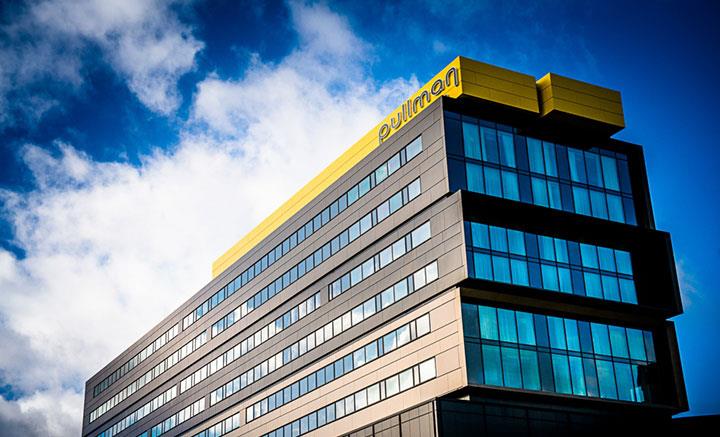 After a thought-provoking start to the morning’s session following a talk from USP’s Jan Peters on brand culture; Ian McGee, Relationship Director at Nat West led a discussion around pre-emptive budget expectations and ways in which both businesses and individuals could be affected by The Chancellors announcements on Wednesday. Interest rates, personal tax thresholds and pensions were all offered as some of the primary conversation points.

Unsurprisingly, many of the morning’s delegates harboured some concern with regards to pensions – just how far could the Chancellor’s pensions tax reform go, was the question on many peoples lips.

And whilst fuel duties stirred some displeasure amongst motorists in the room, perhaps not more so than the suggested 10% increase on alcohol taxes.

Beer and alcohol duties are a familiar headline grabber and certainly incited some debate amongst the morning’s delegates.

One hotelier in the room suggested that whilst the levy was unlikely to hit larger brewers and hotels particularly hard, it could slow growth of the micro-brewery sector in the UK, which has experienced a real resurgence in recent years. He supported the notion that government could do more to support responsible drinking, particularly in light of the savings that could be incurred against public health spending, but suggested it might be a more complexed process than indicting a 10% tax on cheap wine and cider.

The discussion was balanced as the morning’s speakers weighed up some more heartening promises from the Chancellor – including a continued commitment to The Northern Powerhouse, with a reported £300m ring fenced for highways and infrastructure in the North West.

Personal tax allowance is expected to increase again and many extol the benefits of an anticipated raise to the national living wage. Peter Taaffe, managing partner at BWMacfarlane concluded the morning’s discussion by exploring the potential ramifications of a minimum wage increase, saying:

“The National Minimum Wage has had a positive impact on the economy since its inauguration seventeen years ago but I worry that continuing to impose and indeed raise the national living wage could have a destabilising effect.

“By raising the minimum wage, we narrow the differential between lower and higher paid workers and assert pressure on employers to raise the bar on pay across the board. We’re already seeing many of the country’s leading employers looking at ways to manage escalating costs through productivity gains and jobs rationalisation – in fact the Office of Budget Responsibility has suggested that the ripple effect from raising the minimum wage could lead to a loss of some 60,000 jobs by 2020.

“Just as worryingly, we’re also likely to see employers altering standard working terms and conditions and I’d be surprised if we didn’t see an increase in zero hour contracts, as employers seek to introduce more flexibility in order to manage fluctuating costs.”

Chancellor George Osborne will announce his budget at 12.30pm on Wednesday, 16th March. For advice on how your business could be affected, speak to the team at BWMacfarlane on 0151 236 1494.