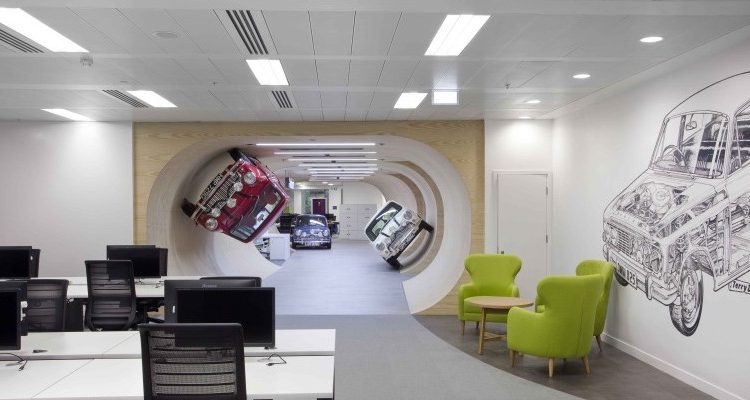 Bumper order book for Claremont in 2015

Claremont Group, based in Warrington have announced the creation of a two million sq.ft project pipeline thanks to a strong 2014. 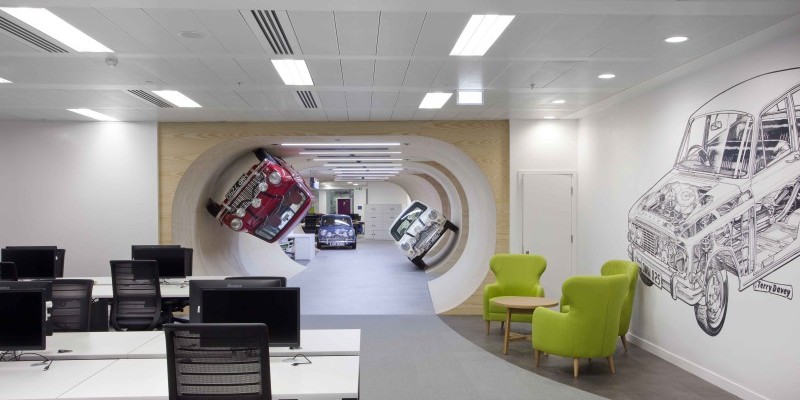 The interior design and fit-out business announced the plans following the successful year, putting the firm on track to a reported turnover of £40m in 2015.

The Warrington-headquartered business will build on its 2014 performance, which saw £34m of projects delivered against a plan of £30m; the first time Claremont has outperformed its turnover target since the recession.

Stand-out projects during 2014 included the design and fit-out of Auto Trader’s new offices in London and Manchester, United Utilities’ relocation to Haweswater House in Warrington, the creation of three new offices for DWF in London, Bristol and Newcastle and the fit-out of two buildings for Plymouth City Council.

“The order book is much stronger now that it was this time last year which puts us in a great position. Given the longevity of the sales cycle, much of this year’s work is the result of our efforts in 2013 and 2014 and it is testament to the team’s continued tenacity and persistence that we can keep looking ahead with such positivity. We have £8m secured for 2016 already.“

Claremont has also promoted four of its most experienced members of the team to the board, strengthening the management team as it looks to push its workplace consultancy and design offering and leverage the firm’s growing expertise in the education sector.

“There are some very talented, passionate and committed people in the business and these promotions allow us not to only recognise those qualities but give us the breadth of expertise and insight we need to drive the business forward and grow.”

Ships on the Mersey and high and low tides on Friday, September 24

Ships on the Mersey and high and low tides on Thursday, September 23