In the aftermath of Chancellor George Osborne’s first 2016 Budget, leading figures from Liverpool’s business community offer their views on what announcements could mean for businesses and the community at large. 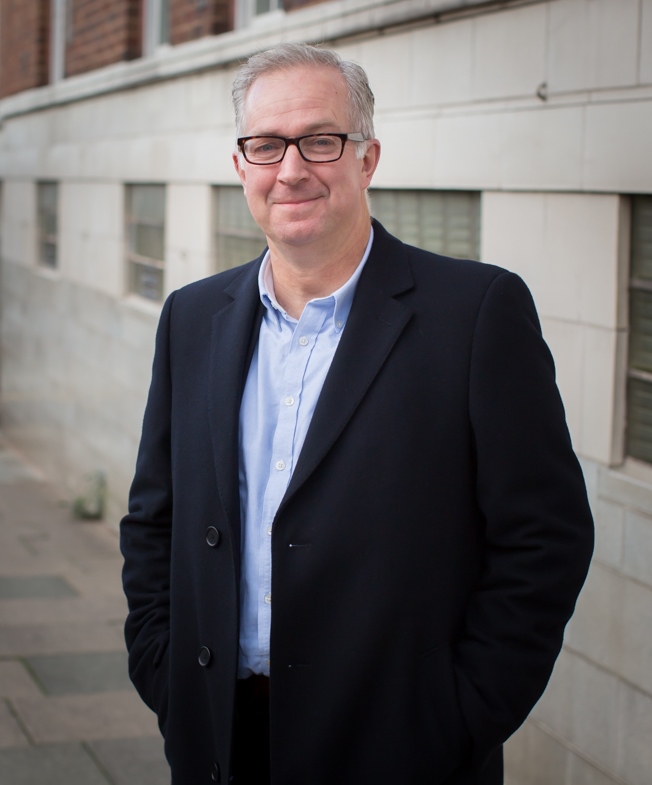 “We were expecting a budget with a few more stings in its tail, so this afternoon’s announcements have come as a welcome relief to thousands of SMEs across the North West who are facing rising costs in other areas of their businesses (unless they are involved in the production of soft drinks). The Chancellor ticked many of the boxes, which would have been high on their wish lists, including increasing the small business rate relief threshold, reducing commercial stamp duty and reductions in corporation tax. But, when it comes to seeing the real impact of the Chancellor’s announcements, it is still early days. It would have been nice to see him go a little further on business rates and to have, perhaps, included measures to encourage skills training and apprenticeships, where the costs are often disproportionate for small businesses.

“As a hot topic, it wasn’t surprising to hear his intentions to tackle tax loopholes, but the devil will be in the detail. There are a lot of global factors at play here and it will be interesting to see how he plans to put these measures into practise.

“I am slightly sceptical on his plans for the Northern Powerhouse which still feel up in the air. The cash injections into the transport infrastructure are certainly a good indicator and a strong step in the right direction, but further action and funds are required if we truly want to ‘rebalance the country’. Measures to attract private sector investors to the north of England would have been welcome, as would the shifting of government departments from the south to the north, which would send out the right message. Instead we have had the opposite with the department behind the project having shifted from Sheffield to London.”