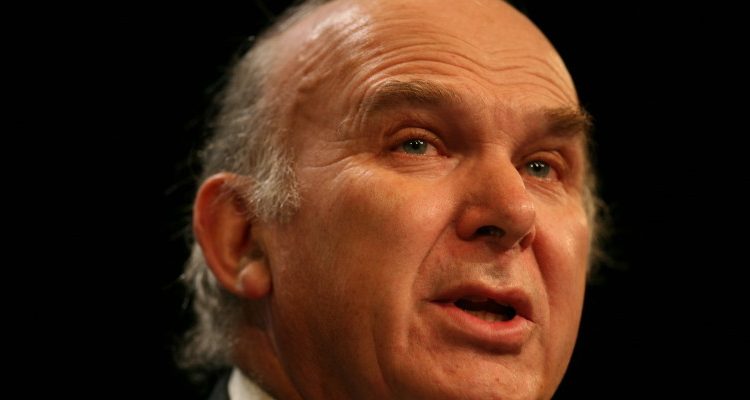 Business Secretary Vince Cable has promised a trans-Pennine HS3 link from Liverpool to Hull, through Manchester and Leeds would be integral to his party’s offer should the Liberal Democrats form part of another coalition government after the next election. 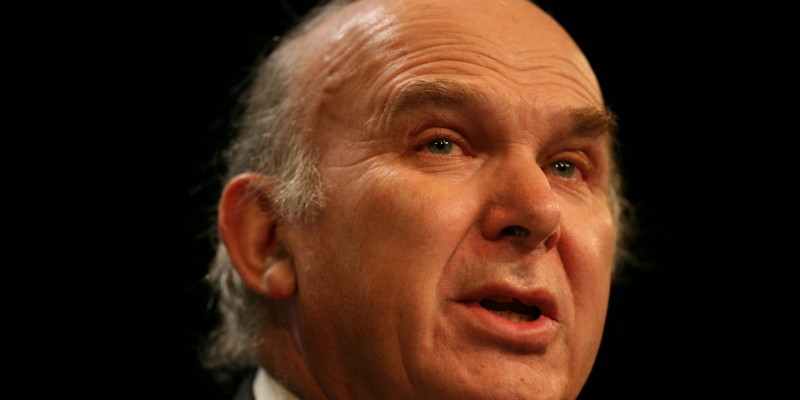 While in Manchester to announce more funding for Greater Manchester’s Local Enterprise Partnership, Vince Cable said that improving “lateral” transport links was a key part of his party’s platform:

“We are very committed to HS3,

“One of the criticisms of HS2 is that it’s just north to south. I’ve been on the Trans-Pennine route and I know how torturously slow it is to try to get from Liverpool to Leeds and beyond.

“It is a major priority, even though down in the South West they will complain bitterly, saying ‘what about us’.

“HS2 is very important, but we do also need lateral routes across the Pennines, and probably also to East Anglia.”

Commenting on northern businesses, particularly those that had benefited from regional support agencies and incubators, the Business Secretary added:

“It’s really inspirational to be here,

“It’s all very well talking about business theoretically, but these are real businesses run by real people, many of them highly creative.

“There is a lot of innovation going on. The old world when you could just mass manufacture things and gone and the only way British companies are going to survive is by being highly imaginative and that is the common theme here.”

Commenting of the devolution of greater power to cities and local authorities, Vince Cable was supportive:

“[The Liberal Democrats] always believed in strong local government and it’s happening in not quite the traditional form we imagined. Still, in our view, Britain is far too centralised, but it’s a move in the right direction.

“You can’t really have proper decentralised government unless local authorities can fix their own taxes and to have much greater freedom on borrowing. But this is pioneering in Greater Manchester and it’s ahead of the pack and it’s a really good role model.”