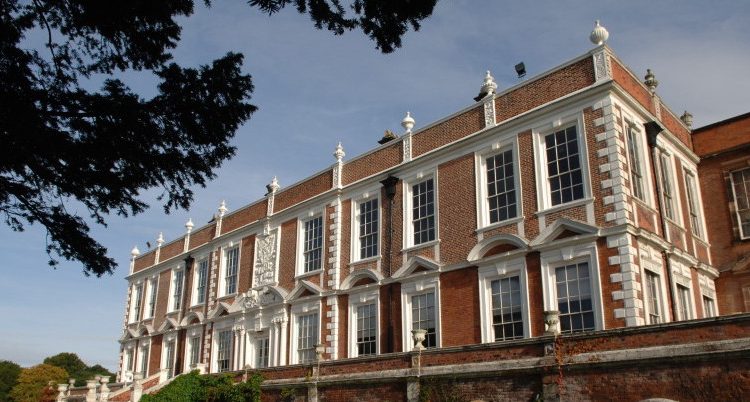 More than £50 million could be invested in Liverpool’s most at-risk historic buildings. 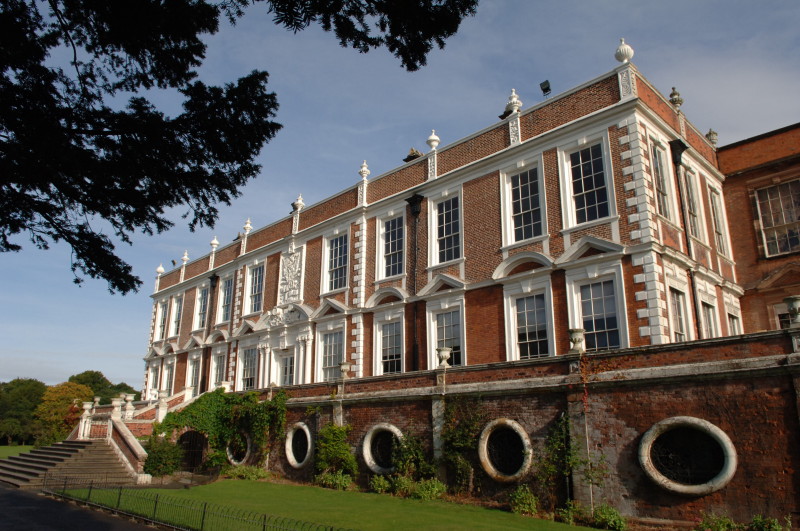 A report to the council’s Cabinet outlines the city’s 25 heritage priorities for the immediate future, aiming to capitalise on recent success which has seen the number of historically significant listed buildings deemed to be at-risk fall to a 24 year low of 2.6 percent – half the national average.

The city council has been commended by Historic England for its work to bring back into use buildings such as the Royal Insurance Building and Stanley Dock, and the 2015 Royal Society of Arts Heritage Index placed Liverpool among the best large cities and in the top 20 percent of places overall.

On Friday, 30th October the city council will be asked to commit to prioritising buildings, based upon their eligibility for funding from organisations such as Heritage Lottery Fund (HLF) and Historic England.

The report notes that a number of buildings are subject to live funding applications, including

Future applications for funding are set to be made for the former Everton Library, St George’s Hall (to increase public access) the Welsh Presbyterian Church on Princes Road, Toxteth Reservoir, Anfield Cemetery and Everton Park while the Wellington Rooms is also a high priority.

In addition, Stanley Park in Anfield will undergo further restoration works including new footpaths, the planting of new trees, resurfacing the existing car park, new and improved lighting and repairs to the sandstone entrances and gates.

“We have had tremendous success in bringing back into use dilapidated and rundown buildings, and our record is among the best in the country.

“It is just several years since gems such as the Royal Insurance Building and the north warehouse at Stanley Dock were under real threat, but by working proactively with the private sector we’ve been able to find new ways of bringing them back into use, preserving them for future generations.

“As well as the work on St Luke’s Church, we’ve also worked hard recently with Historic England to make sure that Heaps Rice Mill has been protected as part of the redevelopment of the site.

“But we are absolutely not complacent and know that there is much more to do. Everybody knows we have less money than we did, but we have a first class track record in levering in heritage funding and working with developers and other groups to find viable ways to restore buildings.

“This is not an exhaustive list and we are continuing to work hard to protect and improve other listed buildings, for example by carrying out enforcement action against owners.”

Let The Epstein entertain your little darlings this half term