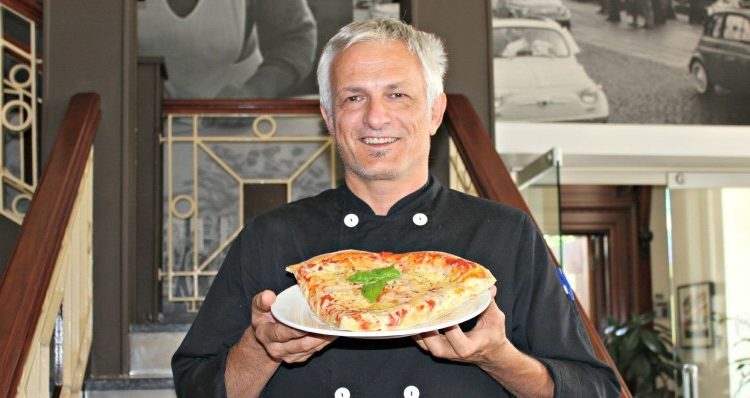 The authentic Old Hall Street eatery, which serves more than 400 cheese pizzas per week, will mark the commemorative day by encouraging its customers to grab a ‘piz-za’ the action.

As well as being a firm favourite across the city, research undertaken by The Pizza, Pasta and Italian Food Association has revealed that pizza is now the most popular dish purchased in restaurants in Britain, and the second most popular sold in supermarkets. 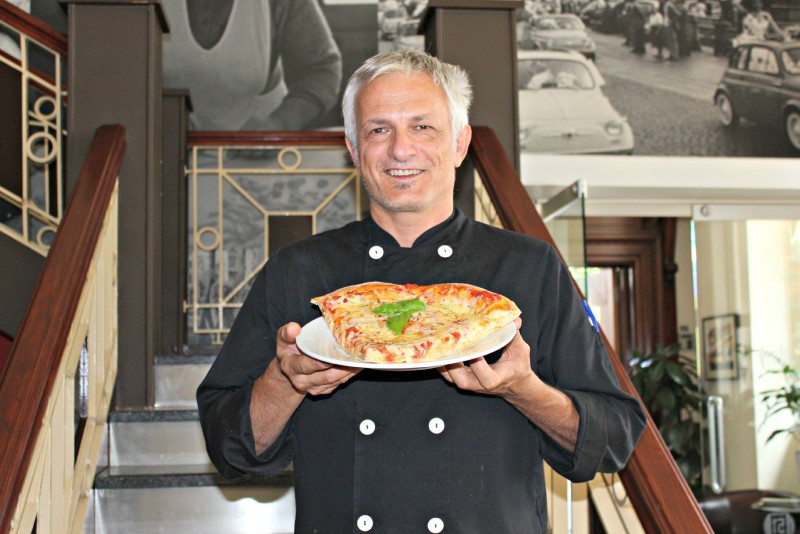 “While the origin of pizza dates back to the 16th century, it is now as popular as ever with cultures on a global scale. In line with the findings that reveal that pizza is the Britain’s favourite meal, our signature Stone Baked Margherita topped with Oregano and Basil remains one of the most requested dishes by customers of all ages.”

The study also conceded that Britons spend around £4.4 billion on pizza annually, and that although full service pizzerias remain one of the most popular on the high street, over 90% of pizza restaurants are chains.

“We were very surprised to discover that such a large number of pizza restaurants in Britain were chains. We are thrilled to continue to fly the Italian flag for independent eateries, while maintaining our reputation for devising delicious, honest and authentic dishes in the heart of the city centre.

“Here at Trattoria 51, we like to celebrate all things Italian and we are looking forward to welcoming diners from across Liverpool and beyond to mark the novel foodie occasion. In order to cater for everyone including those with food intolerances, we will also serve a range of gluten-free pizzas, as we don’t want anybody to miss out on the celebrations and the great taste of Italy.”