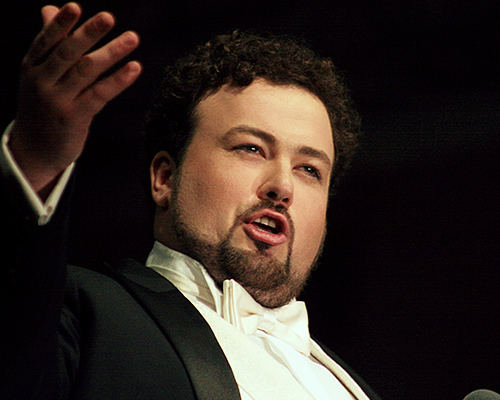 Tickets are now on sale for worldwide celebrated opera tenor, Stefan Pop, who will perform a recital at St George’s Hall on June 25th 2016 as part of the hugely successful The Liverpool Opera – Four Seasons® concert series.  It will be the third in the highly acclaimed series of operas presented by Guliand Management. The company has brought the stars of Plácido Domingo’s Operalia, the World Opera Competition, to Liverpool. 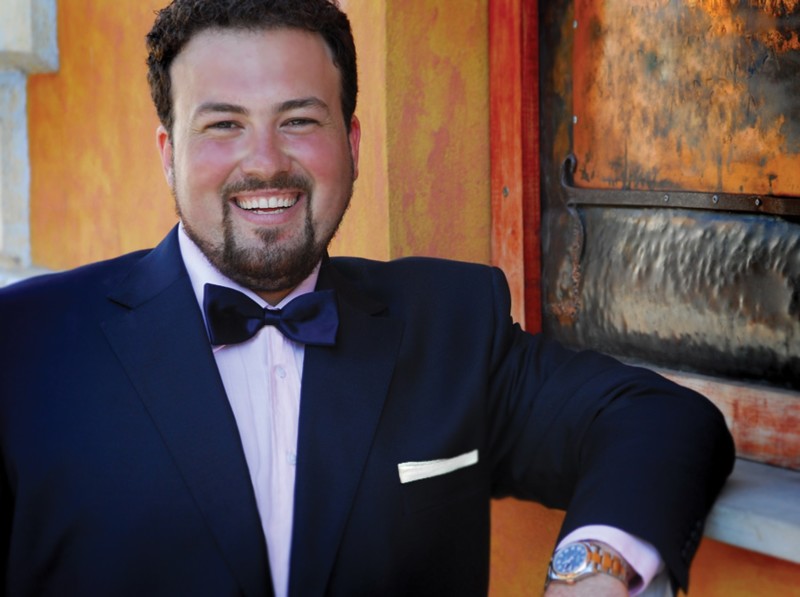 Stefan made his international debut in the role of ‘Alfred’ in Zeffirelli’s production of La Traviata at Opera di Roma in 2009. On the concert platform he has recently appeared in three concerts in Asia and one at Royal Opera House Oman with Angela Gheorghiu and at the Viva Musica Festival in Bratislava. Recent highlights include his debut as Rodolfo in La Boheme at the Salle Pleyel in Paris, Alfredo in La Traviata in Menorca, Faust in Hong Kong and Der Rosenkavalier at the Salzburg Festival.

And recently, the passionate, popular tenor has been performing at the Napoli Teatro di San Carlo, Opera di Genova and preparing for an international concert tour which will start in the summer of 2016 at the Konzerthaus Vienna.

“Stefan Pop has a sophisticated vocal technique and suggestive personality coupled with a bright, very special, beautiful colourful voice. He is widely regarded as one of the most in-demand tenors in Europe and Asia in the bel canto repertoire. We are very pleased to cooperate with the International Festival for Business 2016. It would be great if the Liverpool Opera Four Seasons series could add to the cultural diversity of Liverpool.”