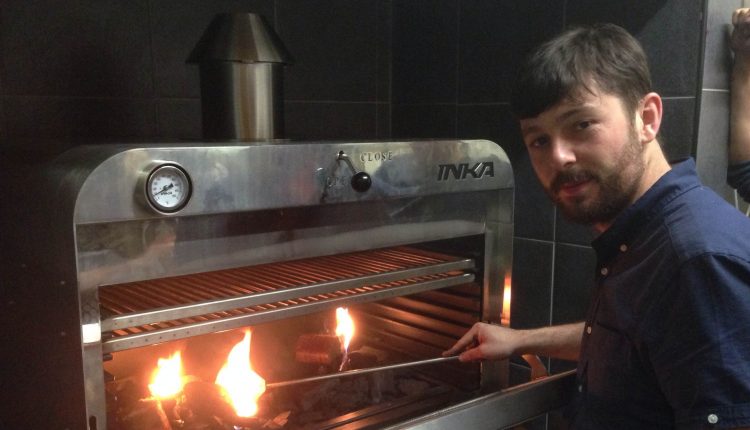 Chef cooks up a storm in Liverpool’s newest steakhouse

Ian Lamb is cooking up a storm as Head Chef in Liverpool’s newest steak house, Rookwood Bar & Cue and will be leading the kitchen in cooking their meat to the highest quality. 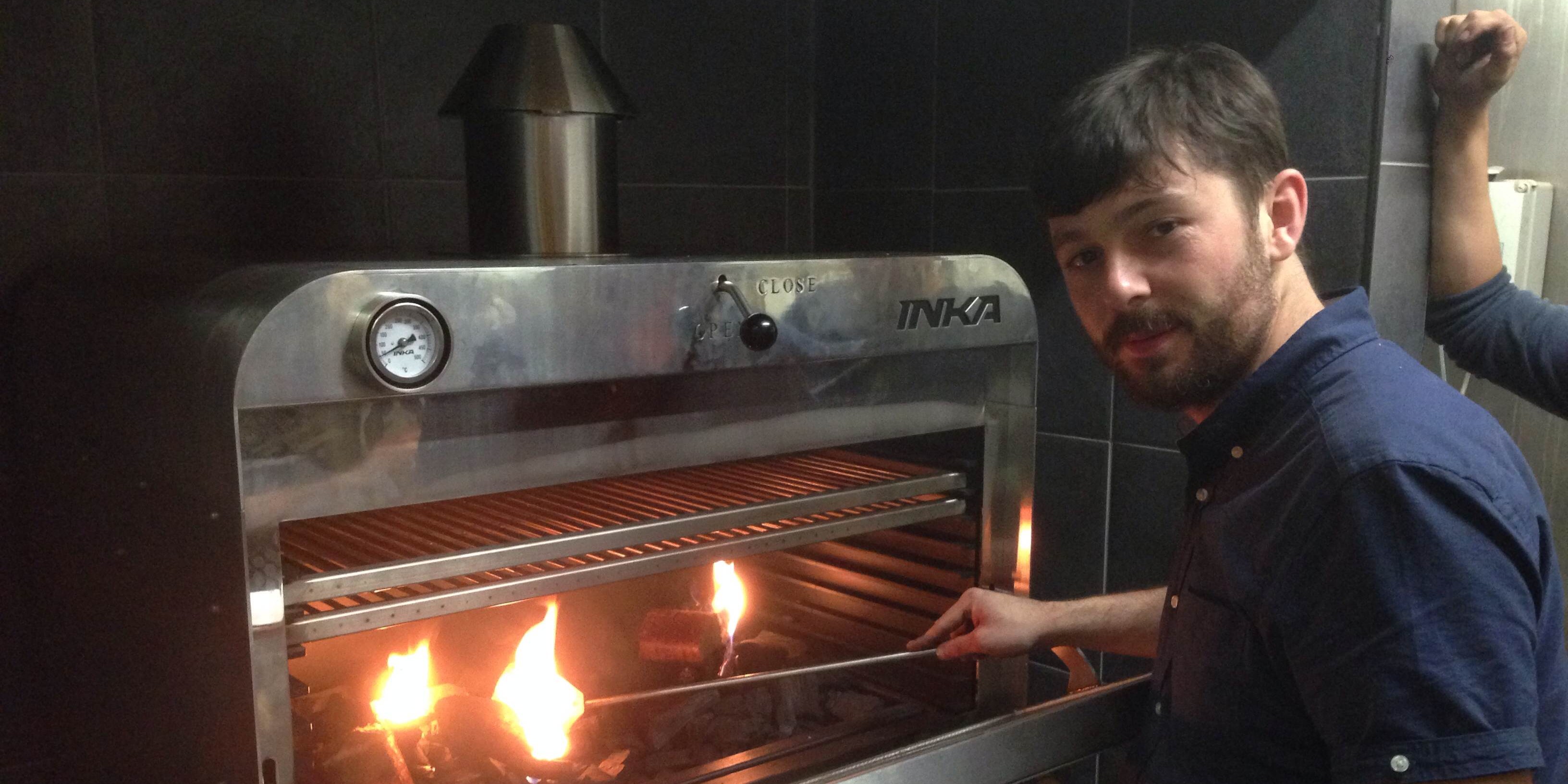 Ian, originally from Huyton in Liverpool, started his career working in Kent with his two cousins in a successful, modern country restaurant. He said it was here he, “learned all basic skills, and that was me, a chef for life.”

But where does a young man get his inspiration for cooking? What drove him to move to Kent aged just 16 to work in a restaurant?

“My mother and grandmother were my inspirations. My grandmother was a chef and my mum was always cooking at home. She is a very creative cook, and never presented us with your average after school meal. My family was really what inspired me to move to Kent, and made me want to start working in a professional kitchen.”

He goes on to say:

“I loved the buzz of the kitchen, especially working with fresh produce. The local customers even brought in pheasants, venison and rabbits that they had shot that day for us to prepare and serve. My passion for cooking quality meat on the grill started then, so when an opportunity to do the same thing in my home town came along, it was something that I simply couldn’t let pass by.”

After serving his apprenticeship in Kent, Ian decided that catering was definitely the career for him, and took it upon himself to get the relevant qualifications, studying in Liverpool Community College. “Cooking was something I was naturally good at and really enjoyed, so getting the right training meant that I could continue my journey as a chef.” Ian has worked in various restaurants in Liverpool, including Malmaison and Host, working his way up to his dream position of Head Chef at Rookwood, Liverpool’s hottest new Bar & Restaurant.

Now twenty eight years old, Ian feels that his current workplace will become one of Liverpool’s most popular destinations, saying:

“I believe Rookwood will be a success because it’s unique in Liverpool, there’s nothing like it around at the moment. The passion and hard work that has gone into the menu is also really important; from sourcing all the produce locally to refining the dishes over a period of six months prior to opening. This is key to ensuring that the menu is one of the best around.”

Rookwood are using a local butcher, Edge and Son, to provide the highest quality meat possible, who are an award-winning butcher. They also work only with farmers from within thirty miles of the restaurant, who offer free range, grass fed, ethically-reared stock.

“The menu is really exciting and I have massively enjoyed creating the dishes and coming up with it. We scoured the country looking for the best meat suppliers, and found that in the north-west we’re incredibly lucky to have some exceptional butchers, fishmongers and farms on our doorstep. Also, the team of people I work with all share the same passion and love which will come through in the food and atmosphere in the restaurant.”

It certainly does sound like any meat-lovers dream! With it’s unique menu, local meats and great atmosphere, Liverpool is definitely in for a treat with Rookwood. So, we asked Ian what the future holds for Rookwood?

“I want Rookwood to be a massive success, for the restaurant to grow and develop. With me as a big part of it. I hope to continue on my journey as a chef, always developing, always staying passionate and loving what I do, with one day opening my own restaurant.”