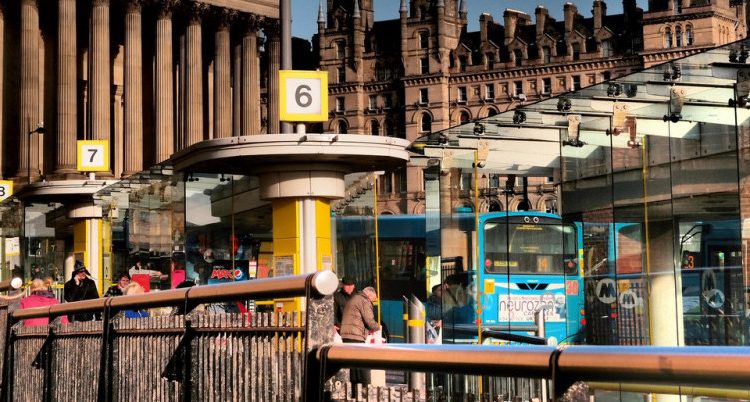 Around £15 million of highway improvements in Liverpool have been put off until the New Year to make life easier for motorists in the run up to the festive season. 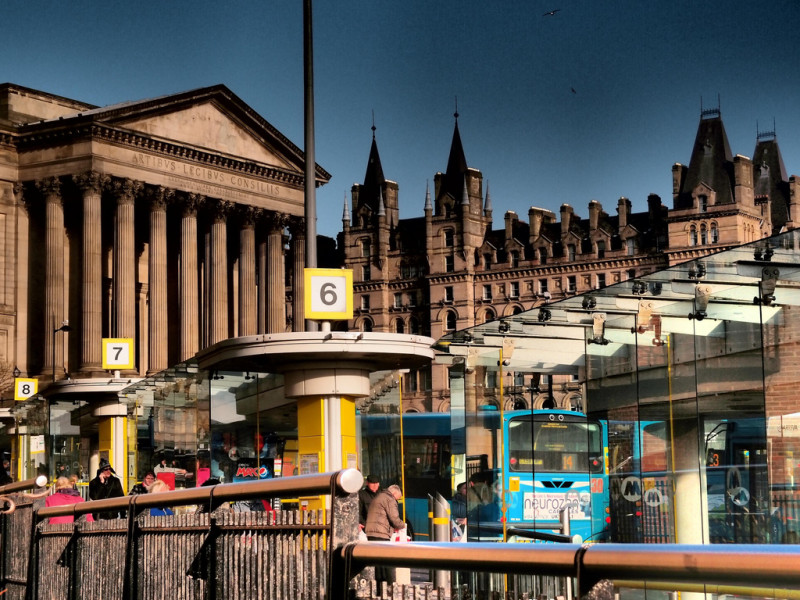 Work on five major schemes has been deliberately scheduled for the start of 2016, while other projects such as improvements to Ullet Road in Greenbank have been successfully completed ahead of the peak Christmas shopping period.

“We work closely with our partners, utility companies and developers to carefully plan and co-ordinate roadworks if at all possible.

“This is particularly important during the Christmas period when disruption to the travelling public needs to be kept to a minimum in order to support the local economy and show that the city is open for business.

“We have been very clear that we put a stop to any work during the month of December and into the first weekend of January to keep the city’s roads moving as freely as possible.”

Several major projects that are essential either to support local regeneration or to improve the highway infrastructure, have been rescheduled to take place in the New Year.

The schemes starting in January are:

“We know the work will cause some relatively short term disruption for motorists, but it is vital to address the complaints we get about the condition of the roads and ensure we have got an infrastructure that is fit for a modern, growing city.”

Earlier this year, the city council agreed to dramatically speed up its £80 million roads investment programme to tackle a significant chunk of the backlog of highway repairs by 2019. It is being funded from a mix of the sale of assets such as land and buildings (known as capital receipts), borrowing and external funding from utility companies.

Separately, another £85 million is being spent on infrastructure improvements in the next few years, with funding coming from cash pots including the Growth Deal and the Highways Challenge Fund.