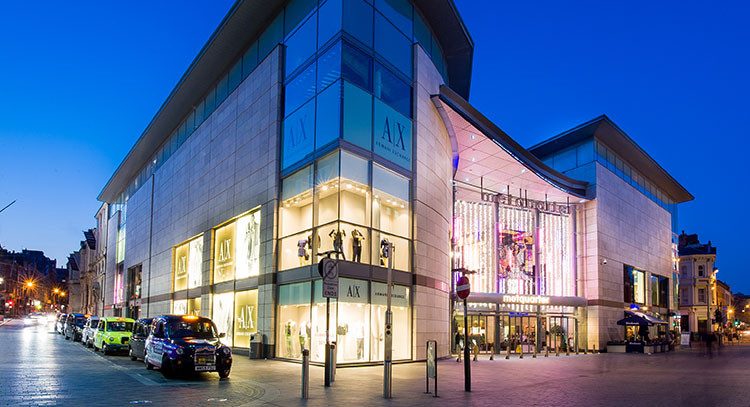 Since the opening of Liverpool ONE, city shopping centre MetQuarter has struggled to compete with the leading retail destination but plans are in action for a number of new developments. 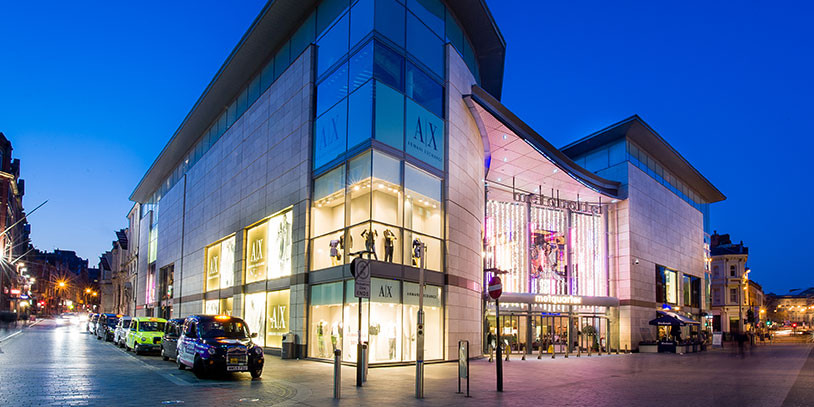 The most recent announcement suggests that the centre will receive a brand new cinema facility as an independent chain, which predominantly operates in the South of England, is reportedly set to open at the site.

Plans have been lodged with Liverpool City Council by Everyman Cinemas for a two-storey development that would operate three screens and one private screen.

Everyman Cinemas screen art house as well as mainstream film and with an additional bar and food service, would be expected to take over 10,700 sq ft, which would be 9 per cent of the total space.

Oh and for those who are wondering, Everyman Cinemas is not linked to Liverpool’s Everyman Theatre – just a happy coincidence!