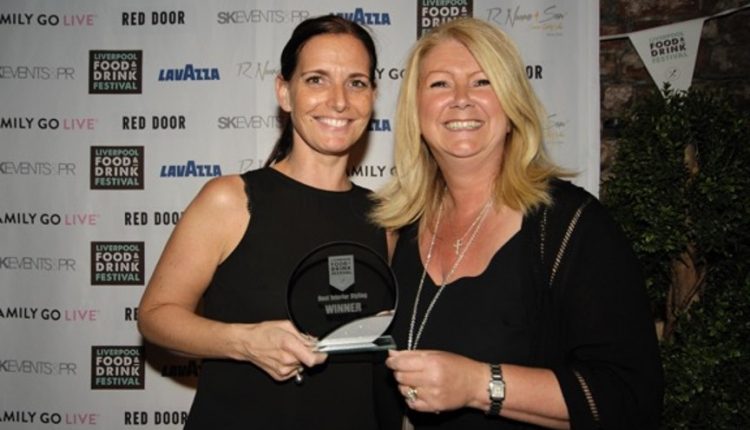 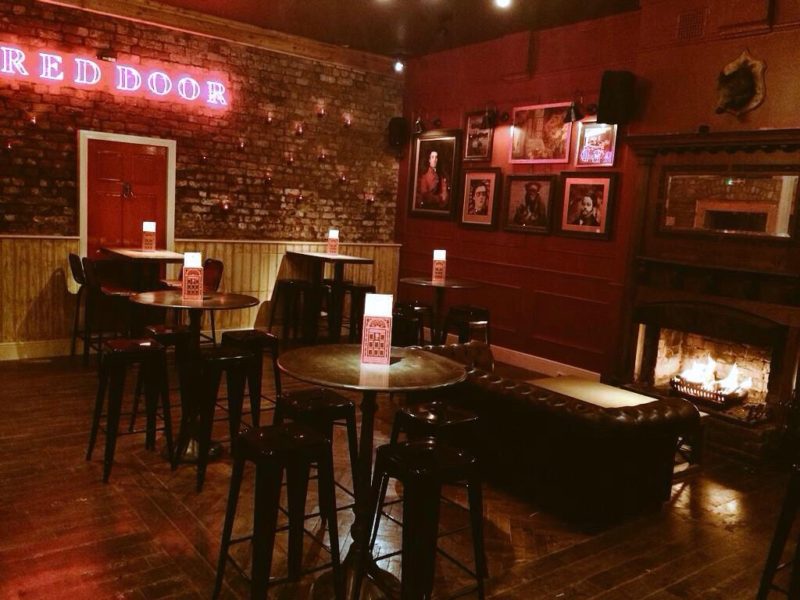 Held annually, the awards are part of the popular Liverpool Food and Drink Festival, which was held in Sefton Park earlier this month, and were launched over 8 years ago to acknowledge the quality of city’s hospitality scene and the individuals involved.

The awards traditionally conclude the festival weekend’s activities, where bars, restaurants, and producers came together in what’s considered one of the country’s premier food and drink events. Voting is done by the general public.

Over 150 guests attended the awards ceremony, with hospitality provided by the Red Door team, and where they had the opportunity to meet and network with fellow industry professionals and congratulate the winners on their accolades, across the following 11 categories:

Most family friendly restaurant – Winner: The Hub Alehouse and Kitchen.

“It’s been fantastic to host the awards at Red Door for the first time and see so many familiar and new faces at the event. The awards recognise the fantastic work that’s going on in Liverpool’s hospitality scene, and we have some very deserving winners.”

A spokesperson for Liverpool Food and Drink Festival added:

“It’s never been such an exciting time for Liverpool’s bars and restaurants, the whole scene has expanded rapidly over the last few years and the amazing choice available within the city has never been better.
As we head towards the tenth anniversary of the festival next year we are confident that Liverpool’s food and drink sector will go from strength to strength, and it’s very pleasing to work with so many creative, dedicated and professional operators.”

Where to indulge your coffee passion this International Coffee Day