Professional Liverpool’s property group has reported a strong first half for the city’s office market. 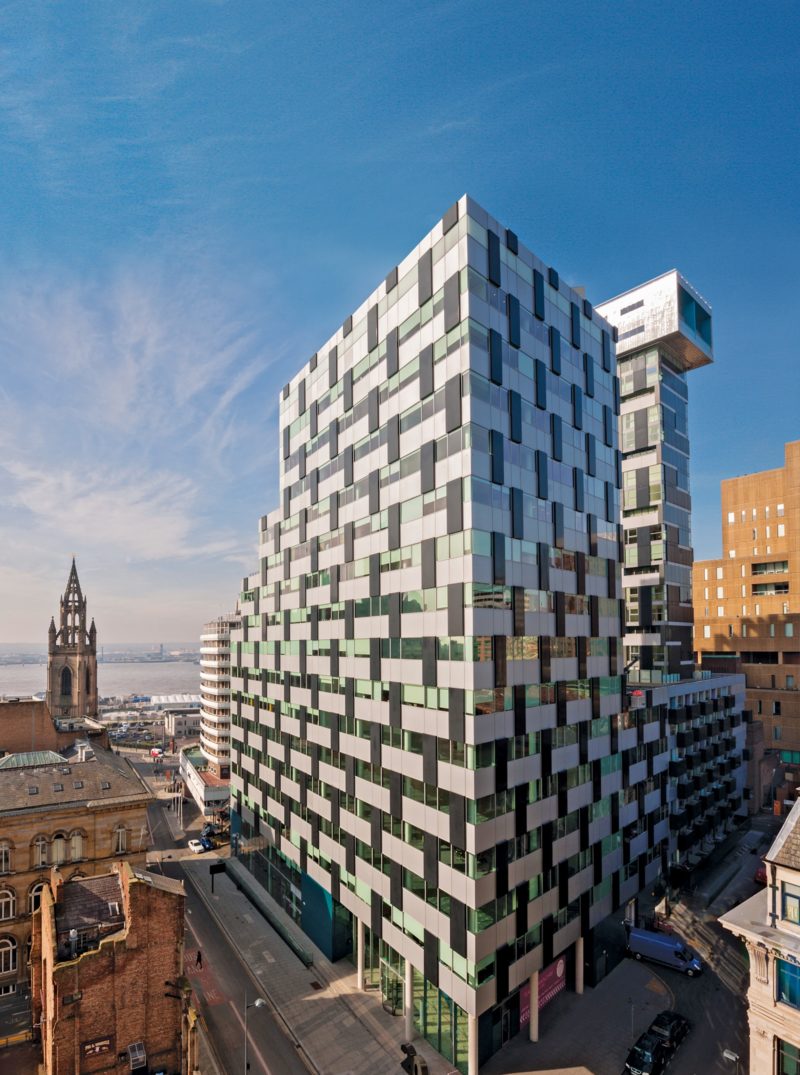 Overall office take-up levels across the city have remained on an upward trend with lettings in the city centre hitting more than 170,000 sq ft, an increase of 13 per cent against 2015.

“The figures from this period are a very strong indicator for the rest of the year and the dramatic increase in letting size illustrates that there is a move away from the smaller office suites to larger spaces. The 13 per cent rise take-up on 2015 reflects that the market within the city is continuing to benefit from the economic upturn.”

The first half of 2016 has also seen just under 1 million sq ft of investment transactions being completed in the city with key deals including India Buildings, No1 Tithebarn, Exchange Station, Yorkshire House, Federation House and most recently 20 Chapel Street.

“This unprecedented level of investment transactions that we have witnessed over the first six months of 2016 only goes to demonstrate the growing confidence in the Liverpool city centre office market.”

The Professional Liverpool property group has also reported a continuing trend of office accommodation being acquired for conversion to alternative use such as residential and leisure. In 2016, a total of 320,000 sq ft has changed use including Silkhouse Court to Fortis Developments and Signature Living for residential conversion and Arthouse Square which is earmarked for a luxury hotel.

Despite the positive figures, the first half continued to see a steep decline in available good quality office stock throughout the city. It is reported that if the upward trend in lettings continues, less than 500,000 sq ft will be available for occupation by the end of 2016, which is 50 per cent decrease of occupiable space from previous years.

“Available stock within Liverpool is eroding at a highly rapid rate. This limited supply against an improved level of demand has already seen incentives in the form of rent free period reducing, albeit the market has not quite caught up with the lack of stock and we are therefore predicting that these incentives will also reduce quite drastically before year end with a consequential upwards pressure on headline rentals.”

“It has been another strong half to 2016 in Liverpool as there continues to be an increase in transactions and take-up levels and the statistics are extremely encouraging and set to continue into the second half of 2016.

“However the issue continues that we are soon to be faced with a shortage of good quality office space. In previous years Liverpool has always held in excess of 1 million sq ft of occupiable space available. It is worrying that by the end of 2016 this could be less than 500,000 sq ft and with a lack of development pipeline, we may see a significant shortage of office supply over the next 12 to 24 months.”