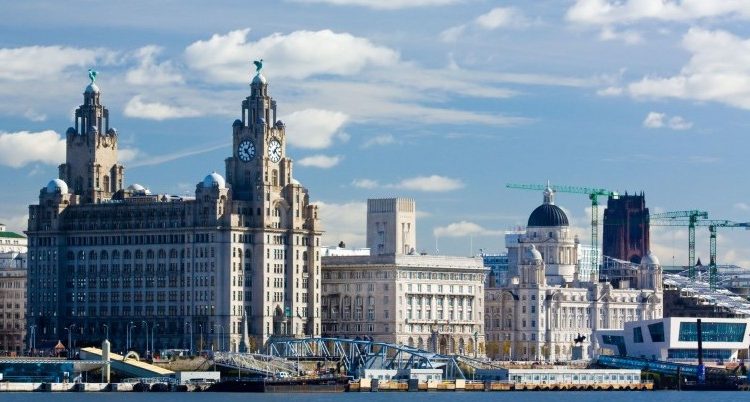 For the second year, overall office take-up levels for the Liverpool City Region remains on an upward trend, showing growing confidence in the commercial property market. 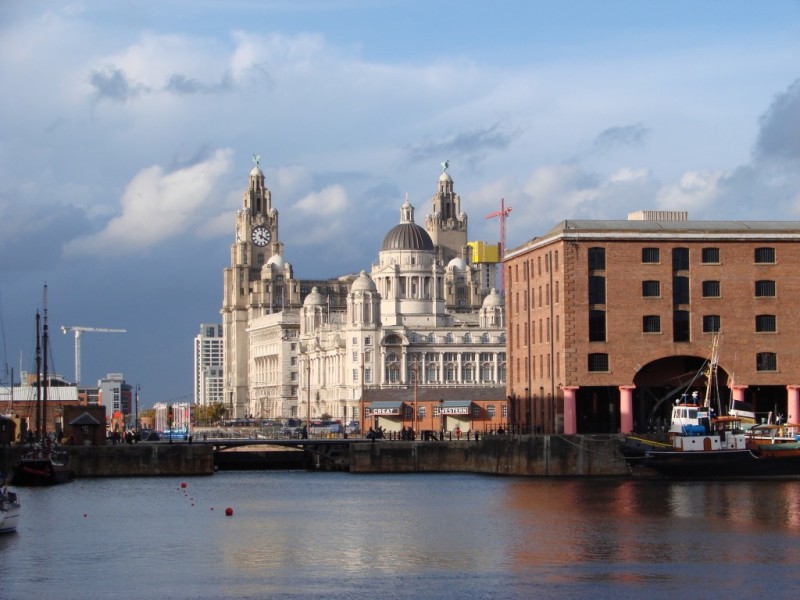 The 11th annual Commercial Office Market Review, launched in front of a property audience on Wednesday, revealed office take-up in the City Region totalled 576,847 sq ft in 2015, a 2.4 per cent increase on the previous year.

The report, which is jointly produced by member agents of Professional Liverpool’s Property Group and supported by Liverpool BID Company, highlighted that smaller lettings dominated the market in the Commercial District with a record number of deals – 156 in 2015 compared to 121 in 2014.

Overall though, total office take up in the Commercial District was 301,956 sq ft a 21 per cent decrease on the previous year.

Sector wise in the Commercial District, professionals were leading the way with a 33 per cent increase in take-up.  Similarly, the creative/IT/media sector continued to thrive across the region rising to 15 per cent of total take-up in 2015.

While for the third year, demand for office space in the City Fringe also improved, with a 20 per cent rise in take up. This was boosted by the letting of 33,433 sq ft to the NHS Liverpool CCG at The Department – a deal which was also the largest letting in the City Centre (Commercial District and City Fringe combined).

This latest report also revealed take-up in Grade B and Grade B* categories was dominant across the City Region, accounting for 90 per cent of all office take-up in 2015.

The largest transaction in 2015 was found to be the prime investment sale of the Port of Liverpool Building in December for £27.6m at NYI of 6.75 per cent.

“The statistics are extremely encouraging with a 2.4 per cent rise in overall take up across the region, reflecting that the market has continued to benefit from the economic upturn. While the growth of the creative/IT/media sectors helps to cement Liverpool’s reputation as a truly entrepreneurial city.

“But there are still challenges as we see a continued lack of Grade A office stock across the Liverpool City Region. With no new Grade A space in planning, with the exception of Peel Port’s Liverpool Waters scheme, this is set to continue.”

“The market in Liverpool city centre is vibrant and shows a healthy demand for space. The number of start-up businesses is an encouraging underlying trend with the rise of the Digital and Creative sector in the Commercial District a highly positive sign of the confidence in the city. The BID Company is focused on nurturing and developing these trends over the next five years, but this report is clear; Grade A supply needs to improve and as a city we must strive to stimulate the market – especially by investing in our transport and digital infrastructure.’’

During the breakfast event held in the Launch 22 office at the recently launched £6m Tempest building, the property community heard a brief overview of the findings and trends from Tony Reed.  Guest speaker Tim Heatley, founder of Capital & Centric talked about the success of the 25,000 sq ft Tempest office development, while, Bill Addy outlined the bold new business plan for the Commercial District 2016-2021, ahead of the renewal-ballot in March.

There’s Scouse in the house following generous donation from Carringtons