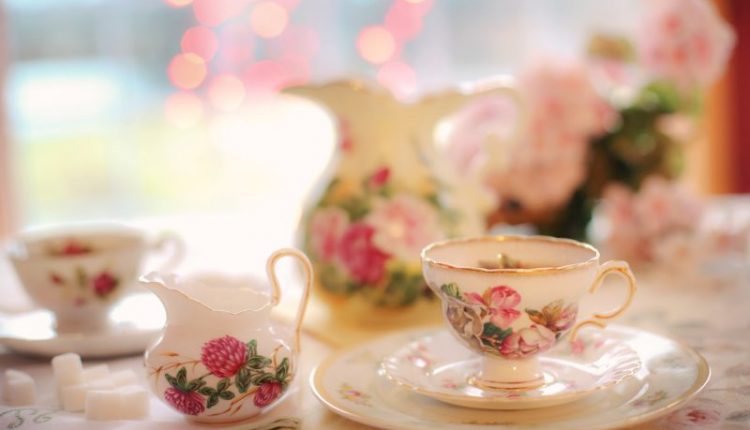 In Conversation with Lord Michael Heseltine

Recognised and admired for his influential work across the city, Lord Michael Heseltine returns to Liverpool as an In Conversation guest, as part of the IFB 2014. 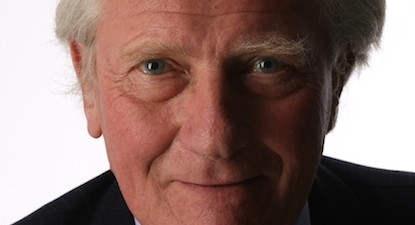 The former Merseyside Minister will be speaking at the event which will take place on Tuesday 17th June (2014) at St. George’s Hall where Prime Minister David Cameron launched the highly-anticiapted business festival just days ago.

Mike Neary will be interviewing Lord Heseltine live on stage as part of the cultural programme infront of an array of international delegates.

A key figure and most famously known throughout Liverpool for his work to help revive the city after the Toxteth Riots and instrumental in the redevelopment of the Albert Dock when the Merseyside Development Corporation was set up in 1981, Lord Heseltine received the prestigious title Freedom of Liverpool in 2012 and was awarded an honorary fellowship by John Moores University in 2013 for his part in the city’s regeneration.

A highly distinguished businessman, the University of Liverpool recognised his services to business and economics by founding the Heseltine Institute for Public Policy and Practice which works with organisations with the aim of building prosperous futures and managing the impacts of global economic, environmental, social and cultural change.

Max Steinberg CBE, a former member of Lord Heseltine’s Liverpool task force in 1981 and now chair of the IFB, said:

“It is very fitting that the people of Liverpool as well as delegates at the international festival will be able to hear from one of the architects of both the city’s economic recovery and IFB2014 itself.

“Lord Heseltine’s association with Liverpool is well documented but I felt that his telling of his life story set to his favourite music in the innovative In Conversation Series would bring something surprising and wonderful to IFB2014. I’m delighted that Lord Heseltine agreed and this is set to be one of my festival highlights.”

“I’m very much looking forward to being back in Liverpool and to being interviewed in St. George’s Hall. The International Festival for Business will be a wonderful showcase for the city and it is a pleasure to be involved in both its business and cultural programmes.”