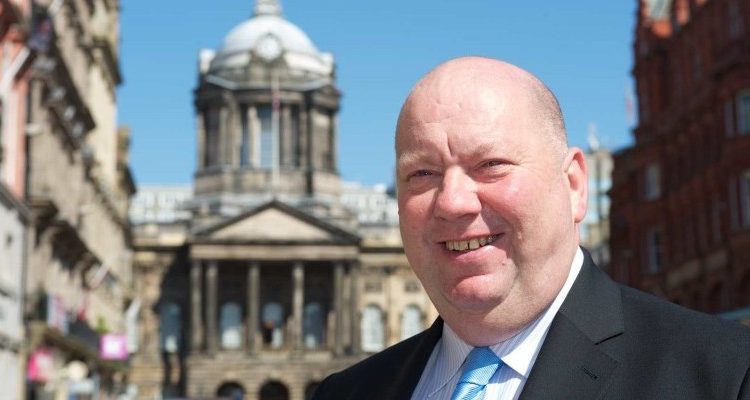 Liverpool City Council is set to continue to shield people on low incomes from an increase in the proportion of council tax they pay. 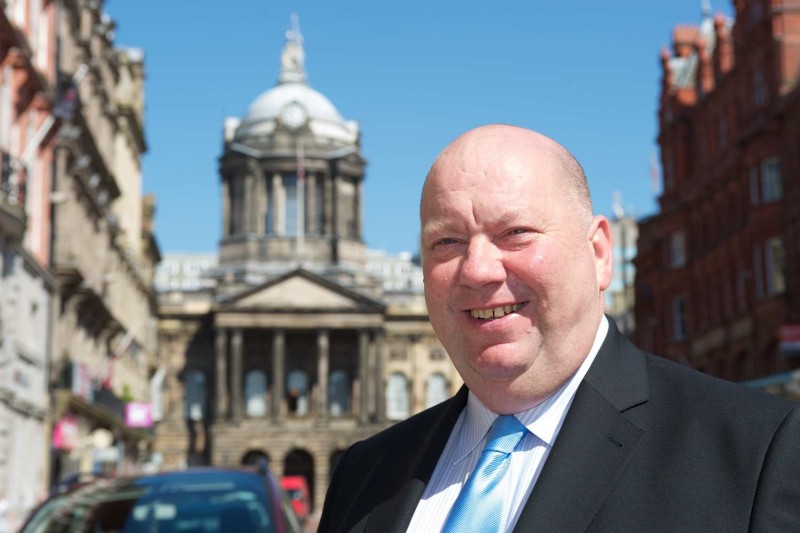 The council had been consulting on whether it should stop sheltering the poorest households from the impact of the Government’s cut in council tax benefit.

It would have saved £3 million per year but meant that 43,000 households would pay up to 20 percent of their total council tax bill rather than 8.5 percent – with residents in Band A properties facing bills of £215, up from £91 at present.

Now a report to the Cabinet on Friday 8th January is recommending the city council continues the scheme for another year.

“We are proud that we are one of the tiny number of councils who still use our own money to shelter people from the impact of the Government’s reduction in council tax benefit, despite the huge cuts we have already faced.

“People in other parts of the city region are already paying more and of the big cities only much more prosperous Bristol has been doing the same as us.

“We have taken a long hard look at this and concluded that it is the right thing to do to continue to provide protection for the most needy for another year.

“This is likely to be the last year that we will be able to shelter in this way as the government seem set on cutting our funding further each year and it is getting harder and harder to prioritise our priorities.

“It is a sign of the agonising and heartbreaking considerations we have to make due to the loss of 58 percent of our budget.”

“Liverpool City Council has faced enormous cuts in its own funding but despite this Joe Anderson and his cabinet are developing major initiatives for the regeneration of this city, which is contributing to growth and job creation. It is heartening to hear that he feels able to continue to support those that have been most badly affected, despite pressure on Liverpool City Council’s own finances.”

If the proposal is agreed by the Cabinet it will need to be formally confirmed at a full meeting of the council in January.