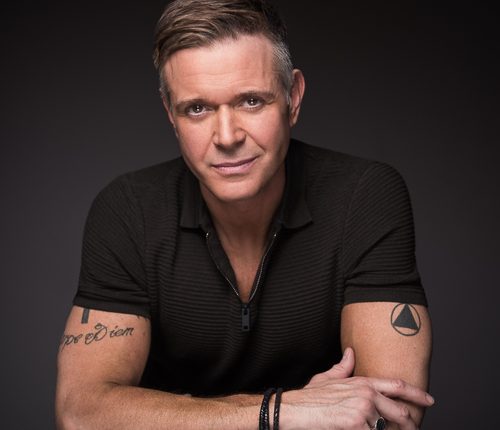 St Helens Theatre Royal has announced that West End star Darren Day will play Bob in the 80s cult classic Rita, Sue & Bob Too! which returns to the stage this autumn 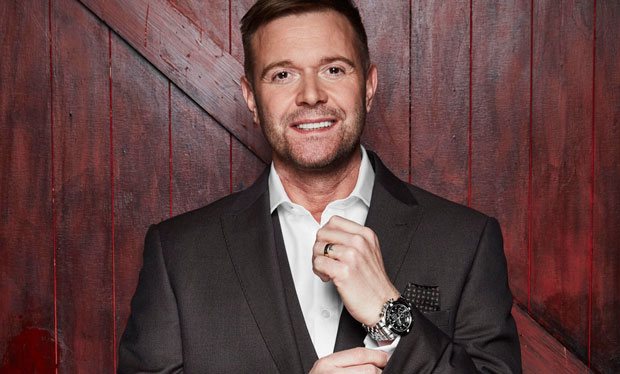 Back by popular demand, this hilarious comedy play by Andrea Dunbar is based on the 1987 British film and is brought to the stage by Regal Entertainments Ltd.

The show, which runs from Tuesday, 22nd November to Saturday, 26th November, features a brilliantly funny script, an impressive all-star cast and is bursting with all the best 80s music, taking you on an hilarious trip down memory lane.

Previous productions of the play have broken box office records at St Helens Theatre Royal in 2011, 2012 and 2015, and will feature Darren Day.

“This is such a great play. I’m really looking forward to playing Bob and to performing at St Helen’s Theatre Royal for the first time.”

The play tells the story of Rita and Sue, two working class girls from a rundown council estate who are about to finish their final year at school. In their spare time, they earn money babysitting for married couple Bob and Michelle.

Behind Michelle’s back, Bob embarks on an affair with both Rita and Sue, who take it in turns with him in his car in the countryside. Michelle eventually finds out and leaves lothario Bob. When Bob later develops a preference for Rita, the two girls fall out, but when Sue ends up in an abusive relationship, the trio are reunited.

Darren, a star of stage and screen and well-known TV presenter, will be acting alongside his real-life wife, actress Stephanie Dooley, who plays Michelle. More cast roles are due to be announced soon.

“We are delighted to welcome Darren Day to the cast of Rita, Sue & Bob Too! With his pedigree, we’re sure he will be brilliant in the role of Bob so don’t miss this brilliant comedy which will have you rolling in the aisles again and again!”

Suitable for over 18’s only!

Acclaimed Lennon production opens in its spiritual home next month