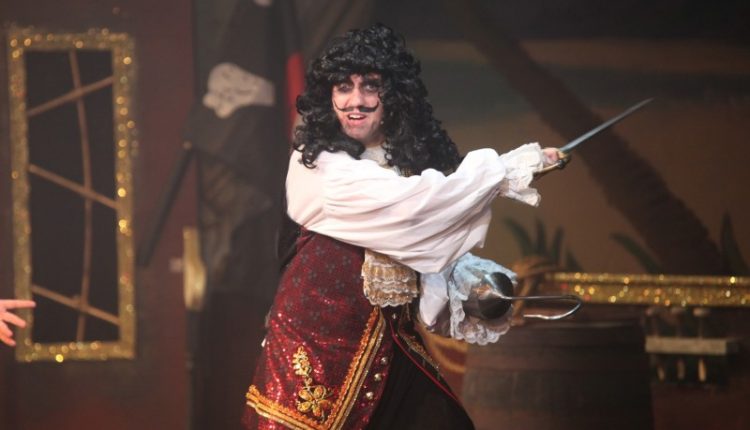 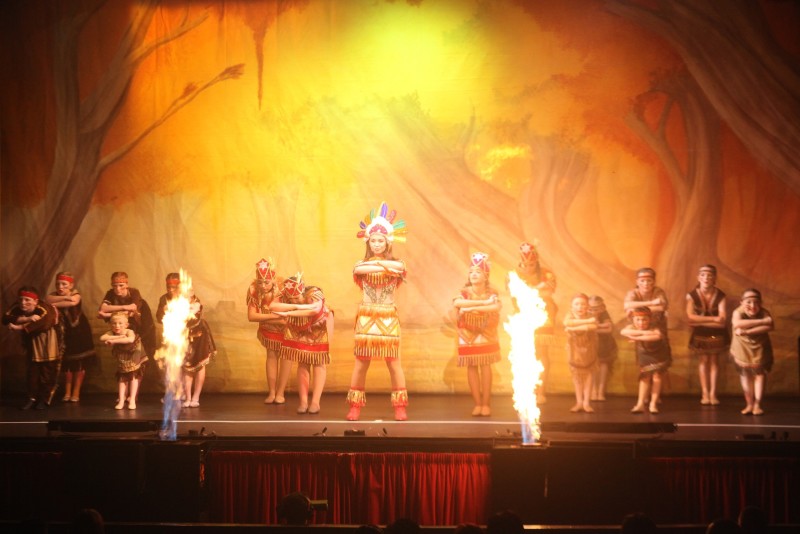 Regal Entertainments Ltd’s Easter pantomime opened a week ago and has had an egg-cellent response so far, with much of the audience agreeing it is the theatre company’s best panto yet!

The all-star cast have certainly egg-celled themselves! Dancing on Ice and X Factor star Ray Quinn swooped in at the last minute to save the day after TOWIE’s Lewis Bloor was unable to play Peter Pan due to filming commitments.

The ultimate performer, Ray flew into St Helens straight from recording his new album to play the boy who never grew up.

Playing a cheeky Scouse Peter Pan, Ray is joined by an endearing Laura Gregory as Wendy, Radio City’s Claire Simmo Radio City 2 – 105.9FM who plays a very naughty and mischievous Tinkerbell and Philip McGuinness, who has the audience ‘hooked’ with his performance as the dastardly Captain Hook.

Charlotte Gallagher shines as a strong and powerful Tigerlilly, while Liam Mellor and Simon Foster provide buckets of comedy as the loveable Mr and Mrs Smee.

“Packed with sparkle and energy, but the real magic of this pantomime lies in its humour” – Paula Morris, St Helens Star

“Simply one of the best Pantos I have ever seen”- Lorna Weekes, The North West End

So you’ve read the reviews, now come and marvel at what the Liverpool ECHO describes as “Pan-Tastic”.

The perfect boredom buster for the Easter school holidays, the pantomime runs until April 17, with performances at 1pm and 5pm.

Join Wendy, John and Michael when they leave the Darling house and London behind, flying past the second star to the right, straight to Neverland where they’ll enjoy a swashbuckling adventure with Peter Pan, the Lost Boys, the Indians and cheeky fairy Tinker Bell as they battle the evil Captain Hook and his hapless henchmen, including Mr & Mrs Smee.

Peter Pan is the latest Regal Entertainments’ long line of critically acclaimed smash hit seasonal productions, which are always chockfull of glitz, glamour, songs, dance, family filled fun, silly antics and slapstick comedy; the magical ingredients which have made them the must see shows of the year.

Chantelle Nolan, Theatre Manager is delighted with the audience’s response to her panto. She said:

“A lot of hard work has gone into this panto so we’re absolutely thrilled that the audiences are enjoying it so much!”