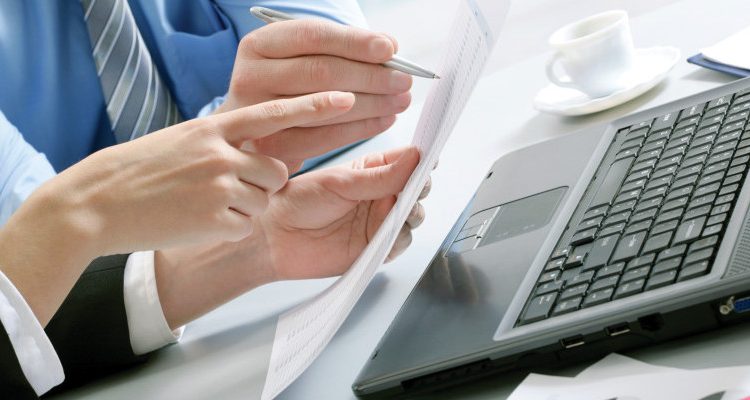 More “debut directors” in the UK than ever

Experian have reported that there are more first-time business owners in the UK than ever before. 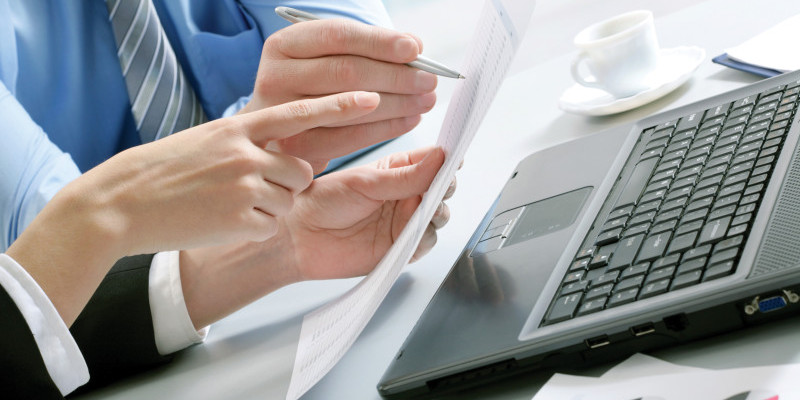 However, these “debut directors” have to contend with less start-up investment than ever before, with an increasing proportion coming from levels of affluence that are “lower than average”.

“Debut director” refers to an individual listed as a first time company director. Those in 2013 had less start-up capital and tended to come from a lower than average affluence band in terms of income, property value and net worth.

Survival rate measure the number of businesses still trading in the two year period after start-up, observing businesses that have survived the 2011 – 2013 period. Less affluent “debut directors” have a marginally lower than average chance of two-year survival, at 84%, though these chances can be improved through a savvy and realistic approach to business and credit management.

“These figures suggest a shift in how we should view the average UK entrepreneur. It’s not all high-tech start-ups and Dragons’ Den-style big ideas.

“An increasing proportion of new business directors are making the most of the lower start-up entry levels; grabbing a mobile phone, a laptop and a flexible workplace, and creating their own jobs and their own opportunities.”

Firth carried on to say that while this all time high in the number of debut directors should be cause for celebration, there is still much to be done to improve chances for first-time business success:

“Some may still lack the experience, capital and contacts needed to survive those first few tricky years. So it’s crucial for young entrepreneurs to tap into business support networks for advice and they shouldn’t underestimate the value in partnering with a more experienced director if they can.”

Additionally, it is crucial that debut directors are aware of how other perceive their business, as well as the impact that negative perceptions can have in terms of limiting their access to commercial services and potential funding opportunities.

Experian has offered the following advice to first time directors: