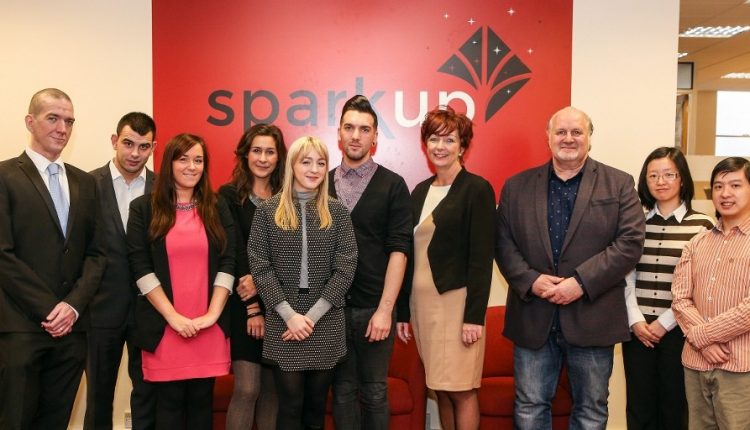 Liverpool entrepreneurs have received a boost in sales and investment after taking part in Liverpool’s first business accelerator programme, Spark Up. 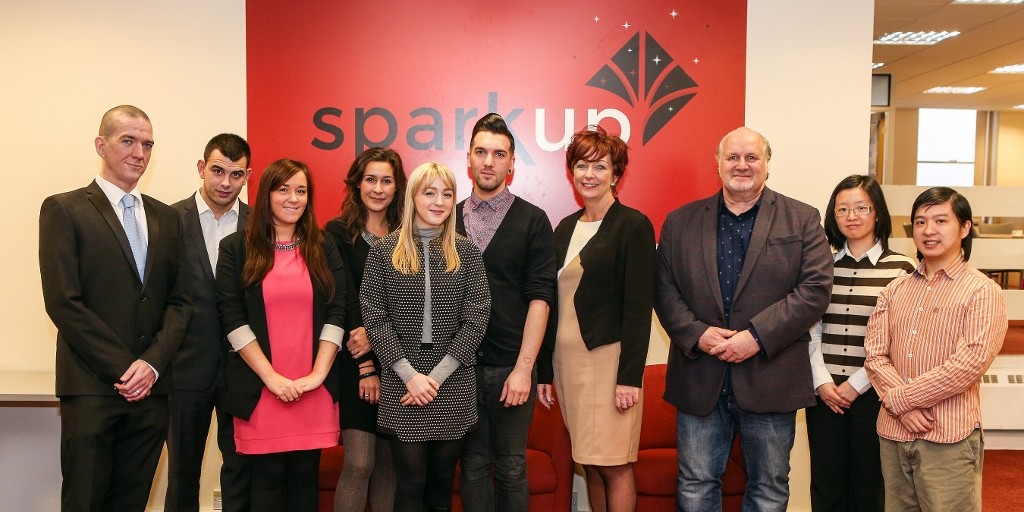 Fifteen businesses were awarded a place on Spark Up’s five month pilot programme and between them they have generated an extra £205,000 worth of investment opportunities, increased their collective turnover by around 103% and created employment opportunities for an additional 17 local people.

Founder of the Spark Up programme, Jenny Stewart, believes that these outcomes, in particular the level of investment entrepreneurs have been able to secure for their business, shows that the appetite for investment in start-up businesses in Liverpool is high and can have a significant impact on the local economy, helping to create additional jobs.

The pilot Spark Up programme based at the Liverpool Chamber of Commerce’s Old Hall Street offices was launched in January 2013 with the aim of helping to create 500 “super businesses” in Merseyside in the next five years. It was the first of its kind in England, in that it is entirely private sector funded.

Spark Up received 102 applications from across the Liverpool City region – Liverpool city centre, Wirral, Sefton, Knowsley and St Helens as well as further afield, including Runcorn Skelmersdale, Manchester and Leeds. Businesses that demonstrated an ability to grow through improved investment and who were obviously ambitious with a strong desire to participate in the programme, where chosen to be part of the final 15.

“What the pilot proved was that there is room this type of accelerator programme in Liverpool and that the Mass Challenge model really does work.

“What we saw was budding entrepreneurs working with each other and collaborating. They demonstrated that they had the courage to stand up and pitch and the courage to take risks.”

As well as attracting aspiring Liverpool businesses, the programme also secured a cohort of twenty mentors, which included business leaders and advisers from across the region, who gave up their time to work directly with the entrepreneurs during the pilot period. The mentor programme was supplemented by special expertise during two hour, group coaching sessions.

Feedback reports from the pilot programme show that Spark Up has provided a positive contribution to the improvement of business skills, with an overall satisfaction rating 77% for business outcomes. On top of this, 66% of businesses believed their involvement with Spark Up helped increase their customer base and 75% believed it helped to identify and improve their routes to market.

One of the programme’s success stories is Andrew Milne founder of Triketastic Ltd; the umbrella company for Beatle Triketours, Liverpool Triketours and Superhero Triketours. The company offers alternative tours around the city, using specially designed and built VW Beetle trikes, with riders acting as tour guides.

When Andrew started the Spark Up programme, he was in the very early stages of his business idea and was still to complete the build of the first Trike. He joined the programme hoping to develop his business plan, build contacts and get advice on ways to access to financial support.

Through its programme of workshops and support from mentors, Spark Up gave Andrew all the tools to do exactly that and speed up what was potentially a long and complex licensing process. He is currently working to securing his license and hopes to officially launch the business early next year.

“Without Spark Up I would never have been able to move my business forward in the way I have done. The programme has helped me make contacts with relevant people and has helped develop a sound business plan and I have also been lucky enough to develop my pitching skills.

“The professional support and advice offered by the Spark Up team has been invaluable to me.”

Alissa Koopal is another participant who has significantly grown her business through the Spark Up programme in March. The mother-of-two from Allerton began Izzy Melody last year with her own invention, the Baby Bangle. The product is a safe-soothing accessory designed to comfort babies from birth with teething, encourage motor skills and stimulate speech. It can also be worn by mum (or dad in unisex colours black or turquoise) and baby for added practicality.

The product is completely manufactured in the UK and Alissa was invited to 10 Downing Street last September to meet Prime Minister David Cameron as part of a celebration of British manufacturing. Once there, she presented him with two Baby Bangles, one for his daughter and another for Prince George.

Since Spark Up, Izzy Melody has received interest from major US and Chinese distributors as well as national UK and European retailers. Alissa has also been attending major trade shows where she has been able to put the sales and pitching skills learned through Spark Up into practice.

Alissa has new products planned for the near future including a chewable elegant necklace and a sleeping and bonding soother.

“Izzy Melody was on the path of growth and needed to source new capital to allow this, in which Spark up has been fantastic with its support to do so, along with many other new skills gained along the way.

“I am still working very closely with some of mentors even after the programme finished and I would like to say a massive thank you to them all. The future is looking very bright and I feel very humbled by it.”

More “debut directors” in the UK than ever