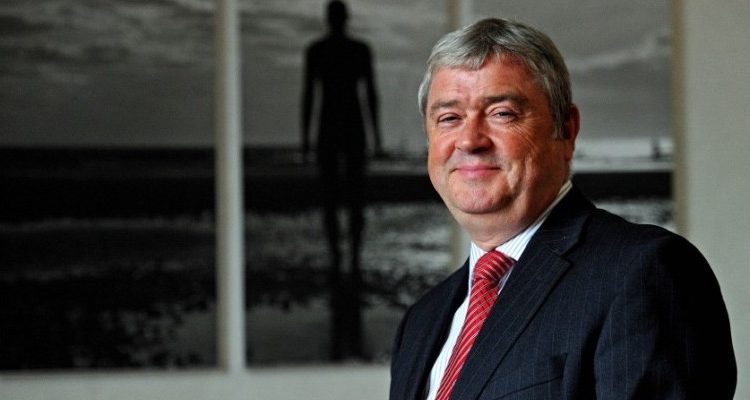 HM Revenue and Customs has recovered more than £130 million, following a crackdown on tax avoiding builders, plumbers and electricians. 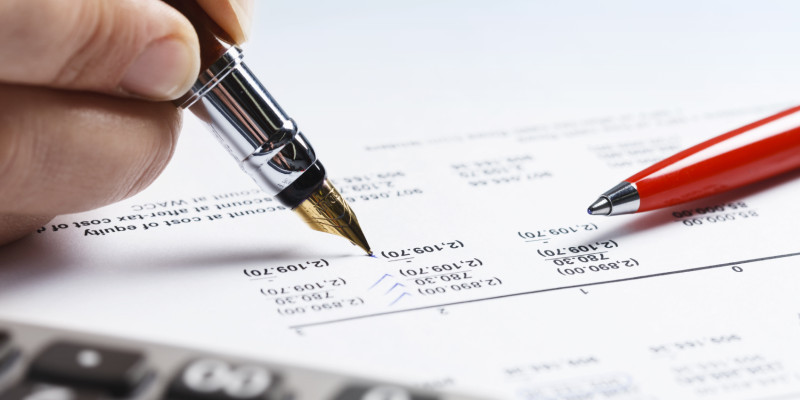 As a result of HMRC’s efforts in making construction companies bring workers in-house under the Pay as You Earn (PAYE) system – rather than treating them as self-employed – government taskforces have yielded a seven percent increase in revenue.

Leading tax specialist at Haines Watts Chartered Accountants, Des Veney, is now warning construction firms who are not fully tax compliant, to come forward as early as possible to help diminish the risk of serious penalties and fines.

“The new legislation that has been put in place by HMRC to target tax evading construction workers is by far the toughest yet. Due to the erratic nature of subcontracted work, this can lead to paperwork errors, which will cause an incorrect tax status.

“In order to safeguard workers, it is essential that construction companies, employment agencies and contractors ensure that their tax arrangements are suited to the new legislation. Otherwise as well as being issued with a hefty fine, workers may also lose the flexibility of their employment.”

HMRC has grown increasingly suspicious of self-employed construction workers after failing to comply with its strict criteria. From April 2015, it has been confirmed that companies will be legally obliged to provide quarterly reports evidencing why workers on their payroll are not using PAYE.

“Due to the clamp down, if firms don’t file the necessary paperwork to explain why their workers should be classified at self-employed, they could face a lengthy investigation by HMRC. Therefore my advice to companies who are concerned about their employment structure, is to book an appointment with one of our tax specialists urgently.”

Ships on the Mersey and high and low tides on Wednesday, August 17

Ships on the Mersey and high and low tides on Tuesday, August 16