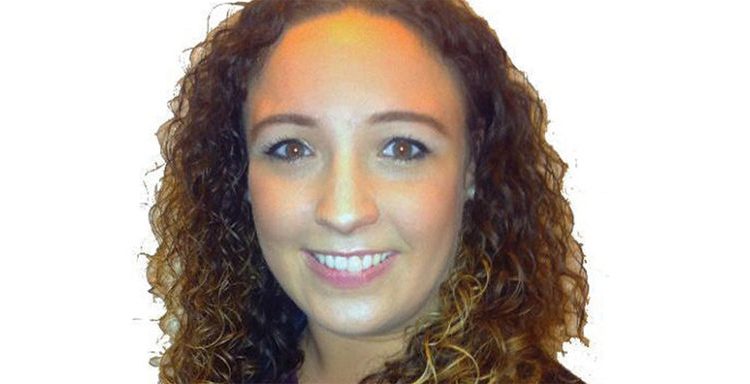 Buy-to-let landlords trying to evict tenants are being delayed in doing so by defective Section 21 and Section 8 notices, according to a leading law firm. 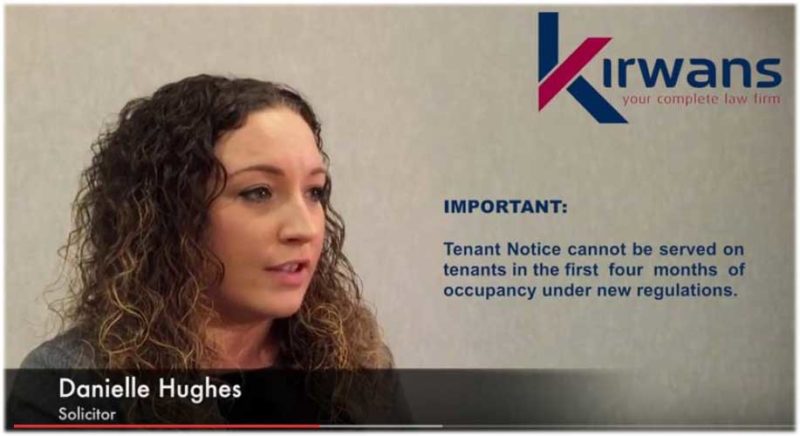 Danielle Hughes from North West solicitors Kirwans has seen an increased number of landlord clients facing delays, in some cases of over two months, and consequent rental losses, as invalid notices – part of the Housing Act 1988 legislation – are identified and new ones issued.

She is issuing the warning in advance of the Landlords and Property Show 2016, which takes place at the Liverpool Exhibition Centre on Saturday, October 22.

Danielle said of the cases she has seen over the past three months, 70pc have been held-up by problematic notices, creating a huge amount of stress for landlords.

With 34,008 landlord possession claims recorded by the Ministry of Justice in the second quarter of 2016, the issue could affect a large number of landlords each year.

“The legal changes that have taken place in this area over the past 12 months have been fast-paced and complicated, and many landlords are finding that the notices they have prepared themselves using online forms, or even those that have been prepared for them by well-meaning letting agents are out-of-date as a result.

“When trying to evict someone, landlords have to follow a strict process which sees them serve notice on the tenant, then issue a claim for possession in the County Court, then request a Warrant for Possession and make an eviction appointment.

“Many landlords don’t seek legal advice until they try and move on to stage two of the eviction process, when the claim for Possession is issued.”

Danielle said that a solicitor’s first task in preparing a Claim for Possession is to review the notice that has been served at stage one to check its validity – and that is when the errors and risks become apparent.

“Time and time again we are seeing defective notices. The impact of this on the landlord can be devastating, both in terms of emotions, costs and delays, particularly in situations where the tenant is no longer paying rent.

“If, for example, a section 21 notice is invalid, this means a minimum two-month delay, which in real terms can lead to an additional £1,000 of loss for the landlord if rent of £500 pcm is going unpaid.

“The defects can arise even where the notice has been prepared and served by a letting agent. While many letting agents undergo legal training and are competent at drafting notices, unfortunately this is not always the case.”

The eviction process is a lengthy one, with the minimum court fees involved to go through all three stages recently increasing from £390 to £476. Solicitors’ costs are paid on top of this, and landlords will often look to save on these by either producing a DIY notice, or asking their letting agent to produce a notice free of charge on their behalf.

“There are currently three different forms for section 21 notices which apply to different types of assured shorthold tenancies. A new form is used for tenancies commenced on or after October 1, 2015, and another has strict rules on expiry dates for the notice period. Therefore it’s not always as easy as it seems to get the notice right.

“We have dealt with situations where, for example, the date contained within the notice was calculated incorrectly. If this happens and a claim is issued at court, the judge has a number of options which include delaying the case until such time that a valid notice has been served, entailing at least a two-month delay.

“Judges can be extremely pedantic on these points; even if it is just one day out the notice can be held to be invalid. It is also perfectly within the Court’s powers to strike out the case altogether. This would mean not only having to re-serve a new section 21 notice, resulting in a two-month delay, but also having to then pay two sets of court issue fees at £355 each, a total of £710, and even facing an Order to pay the tenant’s legal fees.

“Incurring initial legal costs for having the notice drawn up professionally may, therefore, save landlords time and money in the long run.”