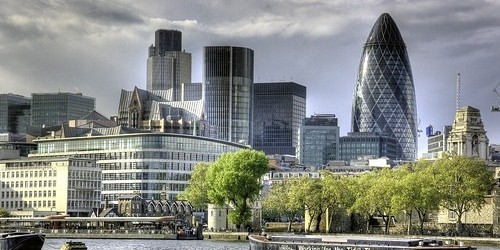 A substantial fund worth £120m, launched by investment firm DN Capital is set to improve on London’s tech scene. London has already seen around £850m invested in the cause in the last six months and investments in technological development continues to progress.

Such developments ear-marked for progression include European software, digital media, mobile applications and e-commerce. The founder and managing partner of DN Capital Nenad Marovac demonstrated great confidence in London’s tech heritage and stressed the importance of this investment campaign saying: “London remains at the epicentre of European venture – it is a hub for financing and a source of dynamic start-ups.”

DN Capital possesses a global interest stating that they “…focus on European ventures” and emphasising London’s inclusion in their investment strategies saying “…London is crucial, but there is no doubt that exciting entrepreneurs are global.”

Funds already established in London during the past six months include those from Index Ventures ($543m), Balderton Capital ($305m), Santander ($100m) and Google Ventures ($100m).

Yet another fund has been established with firm Brightbirdge Capital generating £50.8m for use in London next year and launched by former head of Google Europe, Dan Cobley.

“Funds based in London have access to the cream of the European technology scene.”