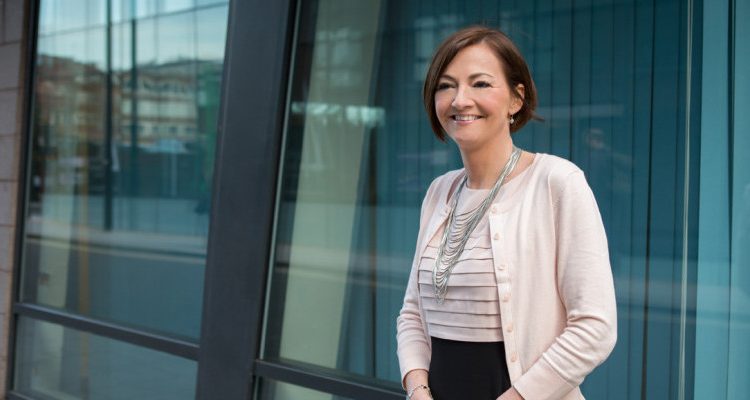 A North West law firm is celebrating after enjoying a bumper year for the business, with nearly 200 new client wins.

Fast-growing law firm DTM Legal, which has offices in Liverpool and Chester, says 2015 was a record-breaking year for the business.

The firm, which serves a corporate base across the North West, North Wales and beyond, works with clients from the manufacturing, healthcare, property, leisure, retail and education sectors.

In addition to its growing client base, the past twelve months has also seen the firm significantly expand its team by taking on four solicitors, two trainees, one consultant and a new partner.

The team is continuing to actively seek new recruits to join the company as it targets further expansion.

A major rebrand and new website was also unveiled in March, resulting in a significant uplift in traffic to the DTM website. 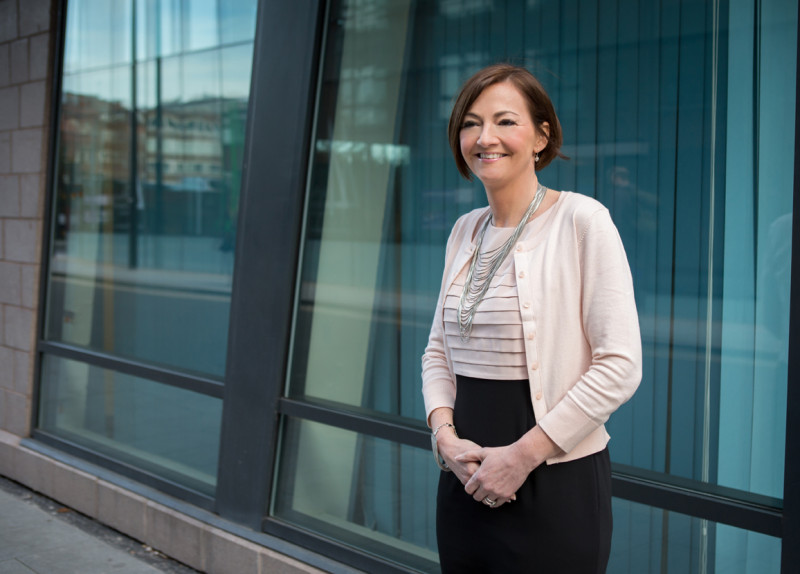 “We experienced substantial growth last year, which is a real testament to the great team we have at DTM. As well as unveiling an exciting new rebrand, we were commissioned to work with a number of extremely influential clients and welcomed to our team some of the North West’s leading legal professionals. 2015 was a fantastic year for us and we look forward to continuing this acceleration in 2016.”

The company was established seven years ago in Chester and opened its Liverpool office in The Plaza in August 2013.