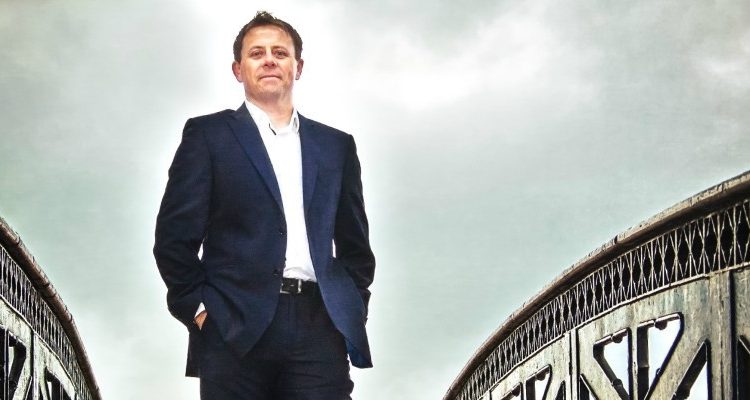 DV8 Designs has been named as a finalist in this year’s prestigious Northern Design Awards. 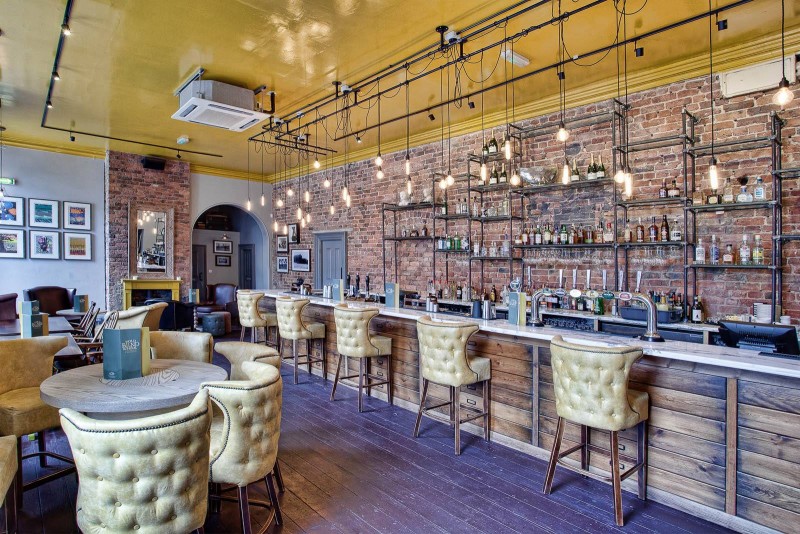 Two of the Warrington based firm’s projects, The Old Blind School and Beef and Pudding, have been shortlisted in the ‘Restaurant and Bar’ and ‘Commercial Interior Design Project’ categories respectively.

The awards, which aim to celebrate the best in commercial, residential and retail design are set to take place on October 30 in Liverpool’s Titanic Hotel, and will see the arrival of the highest calibre industry professionals from across the North.

“It’s certainly an honour for not one, but two of our projects to be named as finalists in what is undoubtedly one of the industry’s most prominent accolades.

“The Old Blind School is an iconic building with a mass of history behind it so it was important that we kept its core features throughout while creating a modern and visually exciting aesthetic. In order to fit the brief of Beef and Pudding, we locally sourced all of the furniture and reworked existing elements such as reclaimed scaffolding. To be recognised for our efforts in delivering design excellence, it gives the team and I a great sense of pride and achievement.”

Earlier this year, DV8 Designs was shortlisted in the Restaurant and Bar Design Awards 2015, as a result of its creative involvement in Beef and Pudding and The Crafty Pig. Another project, Mockingbird Taproom, was also recognised in the ‘Most Stylish Dining Experience’ category in the Hilden Style Awards 2015. 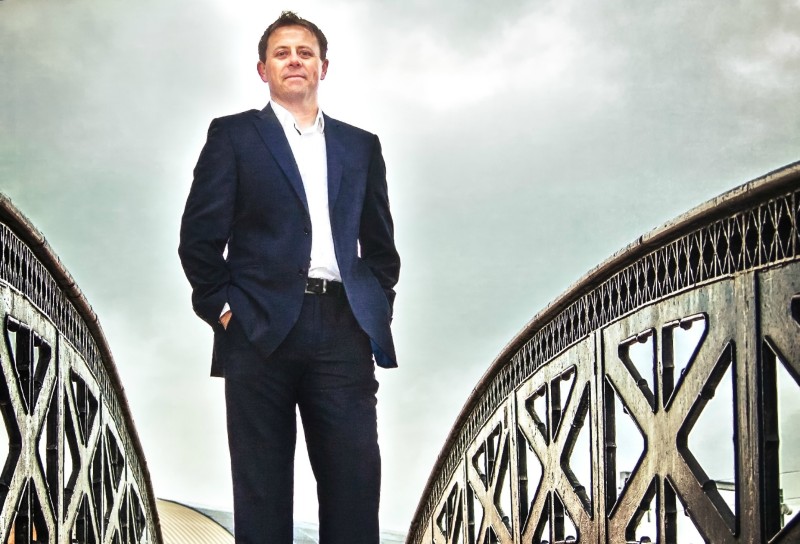 “It has certainly been an exciting year for myself and the team, as not only have we worked on a number of diverse and interesting developments, our design efforts have been acclaimed by a number of noteworthy awards panels.

“Having recently undertaken our second Liverpool based project, Archie’s Burgers and Shakes, we are excited to further our geographical reach and we look forward to what the future has in store for DV8 Designs.”

Frida and Me makes its exhibition debut in Liverpool thanks to iVamos!