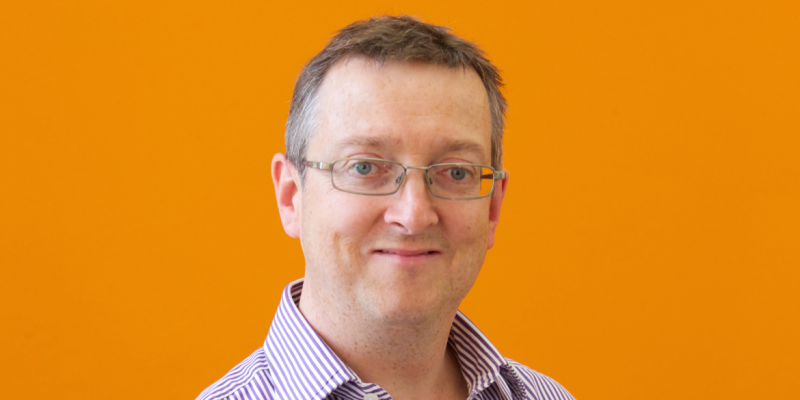 With many businesses returning to work today after the festive break, in many ways today marks the beginning of 2015 – an important year in the political calendar where employers are sure to be turning their mind to preparing for any changes set to come in over the next few months. It’s clear, if last year is anything to go by, employment law will not remain the same for very long and so there are a number of things that employers should be thinking about as they ring in the New Year.

Many companies are currently looking for advice on how to ensure their staff are enrolled on a suitable pension scheme, however it is widely reported that demand will outstrip supply. Concerns over whether the schemes offered will be robust are also rife, it is certainly something that employers should keep in the forefront of their mind. We’ll be talking more about this next year as the staging dates of our customers get closer, and as always will provide guidance when we can.

It’s a tricky subject, and one that has been on the table for a while now, but whether employers like it or not there are some expected changes coming in to make these forms of contract work better for employees.

The findings of a Dept. of Business review into employee status in the British workforce is due in March 2015, but it is likely that changes will include a ban on exclusivity clauses and further changes related to the Small Business, Enterprise and Employment Bill currently going through parliament.

As mentioned, this will include changes to how zero hours contracts work for employees, however there are also a number of other provisions within the bill that will make it one to watch over the coming weeks (its second reading and debate in the commons is due on the 2nd December this year).

Changes that will be included in the bill include:

Another thorny issue for employers, holiday pay has generated a fair amount of press in recent weeks.

I would expect to see further clarification of the definition of what is included in ‘normal pay’ as a result of the EAT ruling in November, in order to make in clearer how to calculate holiday pay. Information should also come out of the Lock case tribunal on including commission in holiday pay calculations and the government’s task force on the subject of backdated pay; giving employers a much clearer picture of how they should address this moving forward.

Applying to babies born on or after the 5th of April next year, there could be some issues around the implications for enhanced maternity schemes and whether this applies to partners, or the ability of employers to check information with a partner’s employer. With this in mind, it could be just a damp squib that many may feel is too complex to take advantage of.

If you have staff that have been off for more than four concurrent weeks, then this is something you may well have heard of already. .

Delayed from a late 2014 release, the service is set to be fully implemented at the beginning of next year, helping employees and employers communicate about long term sick leave and get access to occupational health services and support to get staff back into the workplace as soon as possible.

Of course, with a general election coming up, it wouldn’t be sensible to look at forthcoming changes to employment law without looking at the main parties’ policies and what you should expect if one or the other gets into power.

First, the Conservative bench is looking for two main things should they be re-elected to government next year. This includes the afore-mentioned ban on exclusivity clauses in zero hours contracts, but also the creation of 3 million apprenticeships to be subsidised by benefits cuts. These don’t represent a massive shake up, but offer some hope to employees looking for more security and employers looking to take on apprentices but who aren’t sure they can afford them.

Employers should also bear in mind that legislation has been pushed by the Conservatives for summer 2015 to make caste discrimination a form of race discrimination and therefore related to workplace equality.

Labour has been very vocal in the past few weeks, with Ed Miliband taking on Sports Direct’s zero hour employment practices and more recently the agency workers sector. They are offering a fair few policy changes as well, listing:

Whilst two of these are similar to Tory policies, and the first is simply a statement of where the coalition’s changes to minimum wage would appear to be going anyway, they offer a clear message that they are on the side of the employee. The stance on employment agencies is something very different and could see more employers having to employ staff on permanent work contracts rather than use agencies where they can pay lower rates of pay – something that is sure to have an impact across the nation.

Employment law is forever changing, and it looks like 2015 is going to be no different to this year, so it’s best to be prepared by keeping up to date with the latest news so you don’t get caught out with the myriad of amends and new policies that will appear over the course of the next twelve months.