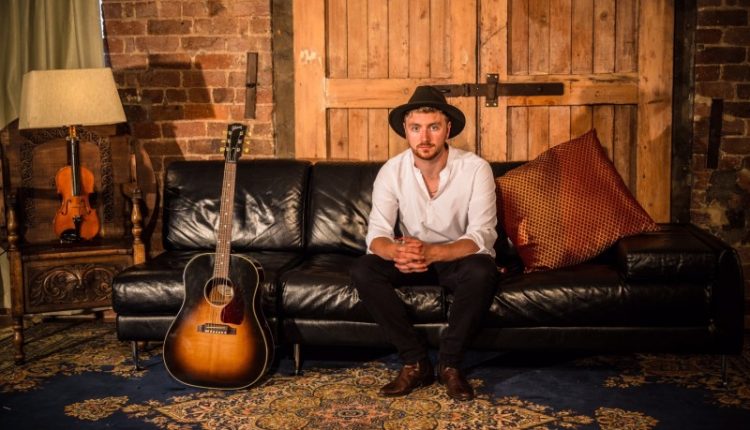 Enjoy an evening of Liverpool Americana at the Epstein Theatre

Rosenblume and Robert Vincent present an evening of Liverpool Americana on Thursday, 14th April at The Epstein Theatre. 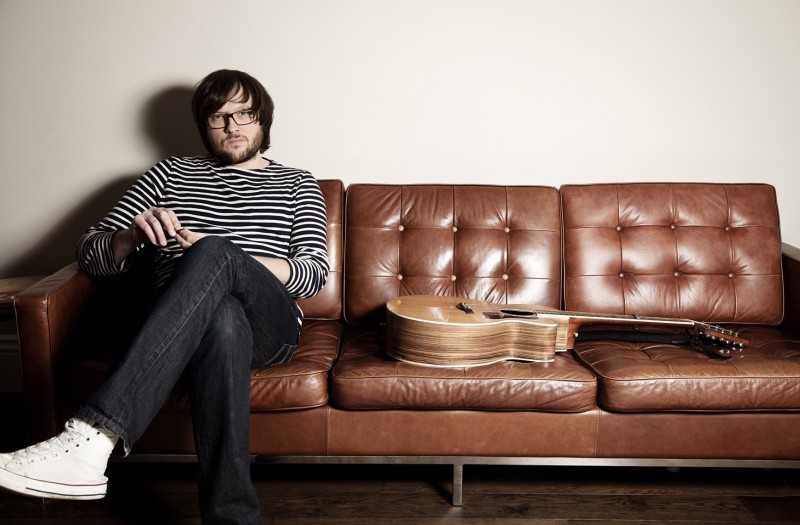 he Liverpool based pair are fast growing a reputation as the finest troubadours the city has to offer, incorporating a mix of folk, rock, country and blues to create their unique take on the Americana sound.

Hailing from Liverpool, with a rich acoustic sound and a bluesy tone to his voice, Americana singer/songwriter Rosenblume is inspired by the folk greats of Greenwich Village, Laurel Canyon and beyond.

His confident debut EP release ‘All Through The Fire, All Through The Rain’ was selected by Bob Harris to highlight Rosenblume as his first official “BBC Introducing” artist on Radio 2 and the track has had over 90,000 Spotify plays to date. His penchant for songs wrought with passion and emotion breathes new life into an art of writing long forgotten.

Robert Vincent, the honest Liverpool singer-songwriter who plays a mix of folk, rock, blues and country, grew up in a house that rang to the sounds of Johnny Cash, The Beatles and Pink Floyd.

In January 2013 Robert released his debut album ‘Life in Easy Steps’. From beginning to end this album takes you through all of life’s emotions, good bad and everything in between. The album received critical acclaim with the title track making it on to the BBC Radio 2 Playlist.

Rosenblume and Rob are delighted that Frankie Davies will also join them to kick the night off.

Together for one night only, this is an evening not to be missed.

“For Rosenblume, the music is captivating, homely. It is full of strength and generosity of spirit but above all, besides all the elements that make live music a thing of beauty, his set is honest, purposeful and without embellishment. No matter the mood you’re experiencing, Rob will lift your spirits with a voice that oozes sentiment, knowing and kindness.”

An Evening of Liverpool Americana with Rosenblume and Robert Vincent

Book in person at the theatre box office, opening hours are Monday to Thursday 2pm–6pm, Friday and Saturday12pm–6pm