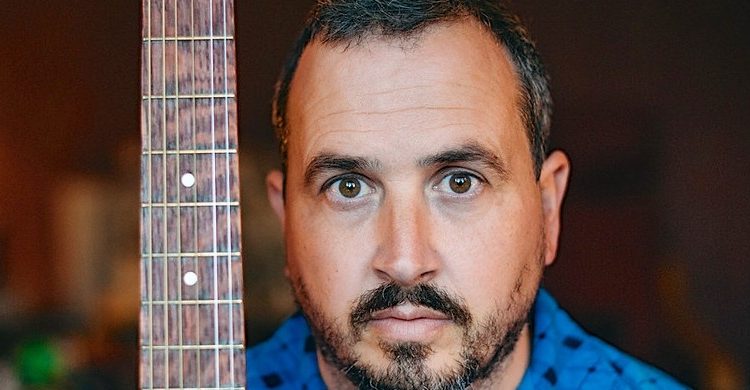 Gary Edward Jones’ exquisite artistry channels many of the great songwriters of the last 50 years. From the laid back melodies of the Californian halcyon days to the mystical depths of the British folk giants like John Martyn and Nick Drake. All these references inform his music; concocting their own special brew. 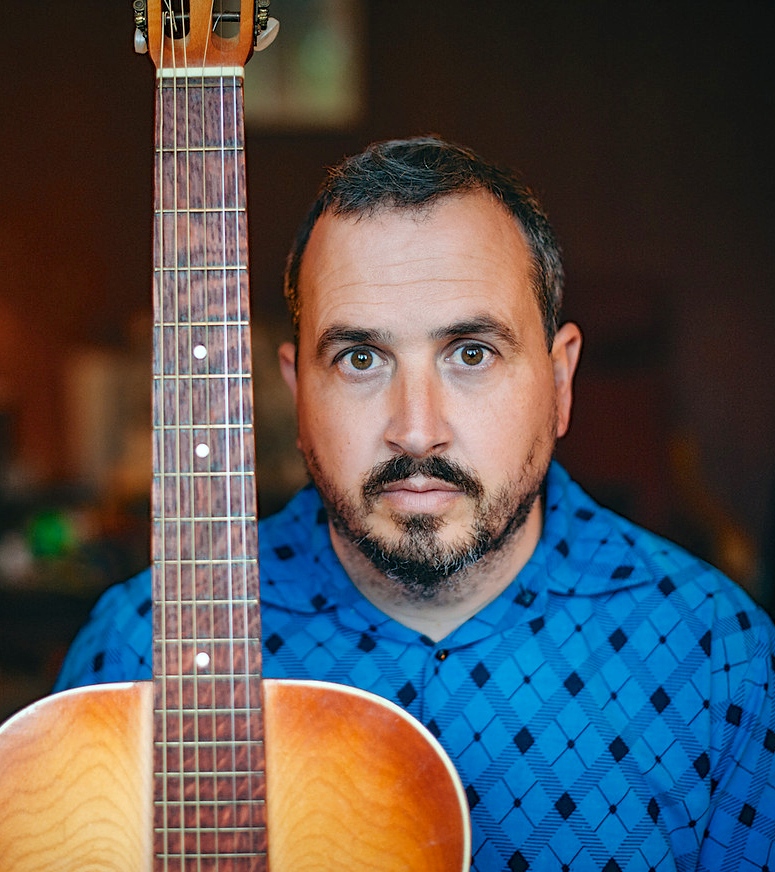 A packed St Georges Concert Hall in Liverpool, at the end of 2014, for the launch of his bewitching “The Cabinet Maker” album was testimony to the established popularity Gary enjoys on home turf.

Since then the momentum has continued with sell-out gigs throughout Merseyside, Chester and The Midlands. Now, in something of a homecoming, Gary launches his single ‘Bang Bang Bang’ at Liverpool’s Constellations and The Observatory on Thursday 28 April 2016.

Whist an undoubted local hero, “Bang Bang Bang” is set to spread the word much further afield. A conscience without evangelism entwined with a voice created in the beehive and achingly beautiful guitar picking are the cornerstones of this single. It immediately invades the subconscious, with a vapour trail that frequently reappears in the coming days. A thought-provoking message cloaked in a myriad of hooks. The message is at once ambiguous but juxtaposed with an eloquent monologue of how many of us feel about the modern world.

“The clocks they turn but no lessons are learnt”. We have all the knowledge but take none of the actions to stop our planet’s decline.

Accompanying the release is Matthew Dolan’s astonishing stop motion video; featuring a melancholic, yet optimistic little robot. He channels the principals of mindfulness whilst simultaneously facing an uncertain future. Modern philosophy combined with a global sense of apathy. His fate is seemingly sealed but yet open to the imagination to determine.

“Bang Bang Bang is a stop frame video which has taken over twenty thousand images and a few months to create. Made in an apple orchard with very special thanks to ‘Studio Lythgoe’ for their time and patience. The stop frame, hand crafted video, I felt, would marry the pensive lyric with a fitting, reflective visual and a chance to create a model world that could be captured filmically; this meant building the set and importantly building the right lighting rigs to create the correct mood – plus I really wanted to see a singing robot”.

Both song and video stand alone as great examples of sublime artistry. Taken together they complement each other to a profound level; moving, hypnotic and soothing in a heartbeat. Take the time to listen to an artist at the top of his game with a prolific catalogue of soaring songs left to discover.

For the true sentiment and spirit behind the evening, it is perhaps best to simply hear what Gary himself has to say,

“This event celebrates the creativity, dedication and hard work that has resulted in a truly unique interpretation of my song, Bang Bang Bang, with the video, the remixes, live performance and event visuals. The song was really the starting point, but it is through the sharing of it with the audience, in a really exciting way, that the poignant message will really come alive and begin to provoke thought and maybe even action. It’s going to be a great night!”

The great songwriters are usually prolific and Gary is no different in that respect. On the night he will also be showcasing songs from his, all but complete, next album. The sheer quality and depth his compositions suggest that this is an artist in it for the long haul, with songs to keep him company.

Listen to a taster of ‘The Cabinet Maker’ by Gary Edward Jones here: https://soundcloud.com/garyedwardjones

Physical Fest is back for 2016

Enjoy an evening of Liverpool Americana at the Epstein Theatre