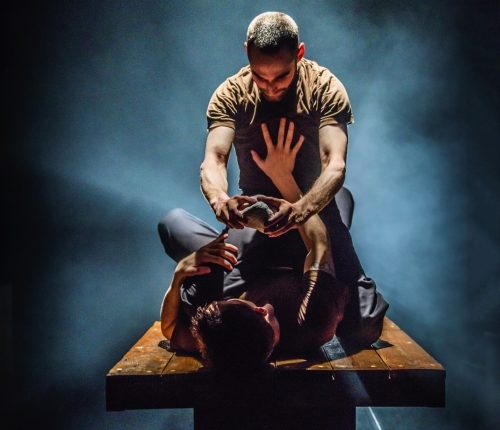 Physical Fest is back for 2016

Tmesis Theatre has announced that Physical Fest, Liverpool’s international physical theatre festival, is returning for 2016 and is set to be bigger and better than ever. 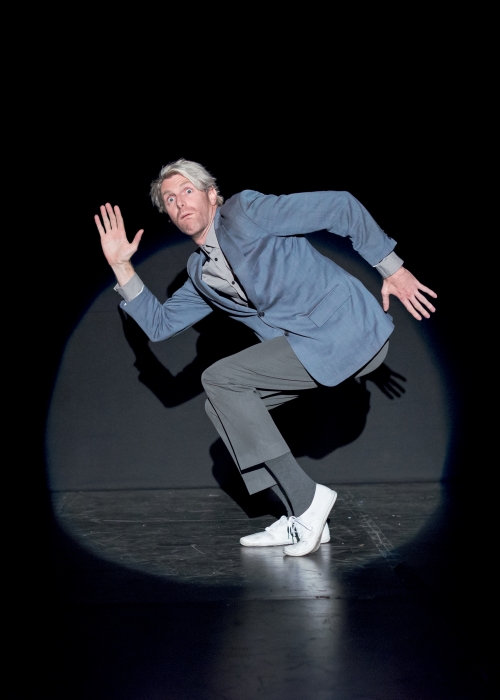 Now in its 12th year, Physical Fest is the only festival in Europe specialising solely in physical theatre. It has established itself as one of the key events in Liverpool’s cultural calendar, bringing the world’s best local, national and international movement and physical theatre artists to Liverpool.

Running across nine days, Friday 20th May to Saturday 28th May, Physical Fest 2016 boasts an exciting line-up of performances, workshops, street theatre, debate, networking events and Fest Live, a showcase of new and exciting work from local, national and international artists at Unity Theatre on Wednesday 25th May.

There will also be a packed workshop programme for people to get involved in – led by internationally renowned performers and ranging from clown comedy, improv theatre, Japanese physical performances, yoga and much more!

The festival also hosts the Young Fest, a weekend of performances and workshops from Liverpool based artists for young people and their families hosted in collaboration with Bluecoat. Taking place on Saturday 7th and Sunday 8thMay at Bluecoat, Young Fest features puppet shows from Headstrung Puppets, St Luke’s Youth Theatre performing the madcap Circus of Orrible and several Play & Move workshops with Tmesis Theatre.

On Saturday, 21st May, Physical Fest will take over the streets of Liverpool for one day with a carnival of birds, bees, giraffes, a circus of fleas and giant Spanish babies!

There’s always a very welcoming and creative atmosphere at the festival with the city’s venues and spaces, including Unity Theatre and Bluecoat, hosting a mixture of work from artists with an emphasis on work that hasn’t been to Liverpool or the UK before.

“I’m very excited about this year’s festival, we are bringing international acts that have never performed in the North West before as well as supporting local artists. With 9 days of performance, a weekend for young people and a whole day of street theatre, there is something for everyone.”

For more details on the festival and programme of events, please visit www.physicalfest.com