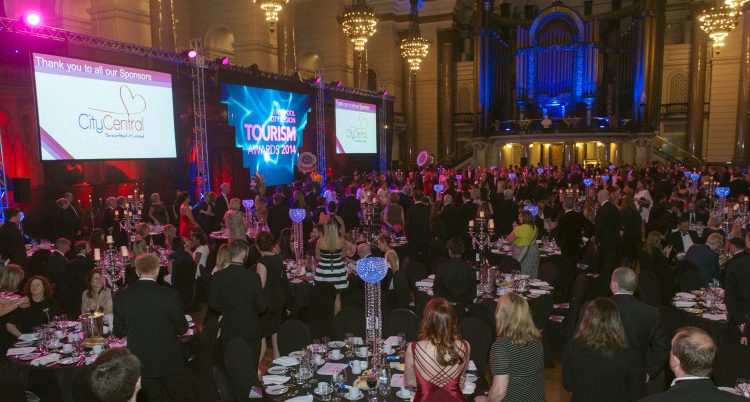 The Liverpool City Region Tourism Awards are back for 2016 – and entries are now open. 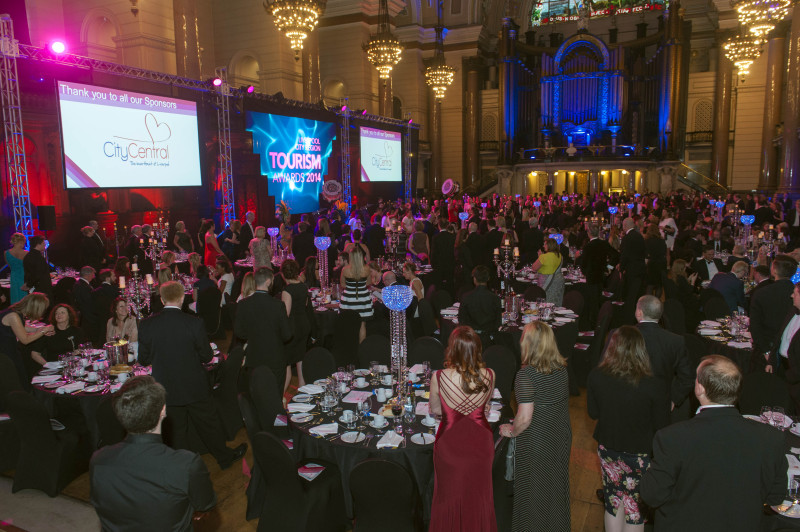 Following the huge success of last year’s sell-out ceremony, the annual awards dinner, which celebrates the region’s best and brightest tourism businesses , will return on May 19th next year.

Companies are being encouraged to submit their entries early – and a specialist workshop has been set up to assist with submissions, ensuring all entrants have the best possible chance of being recognised.

A wide scope of businesses will be highlighted at the awards ceremony – all of which make a significant contribution to the region’s £3.8bn visitor economy.

As the Liverpool City Region Local Enterprise Partnership’s showpiece tourism event, the awards have grown year on year since being re-launched three years ago and is attended by more than 550 of the city’s influential movers and shakers.

With categories including Hotel of the Year, Taste Liverpool and Independent Tourism Business of the Year, there is something for everyone across the region.

“The businesses and individuals who enter these awards all play a significant role and have a major impact on the region’s economy.

“After the amazing time attendees had at last year’s event we are more excited than ever to announce that entries are now open for next year’s awards.

“An earlier launch means people have more time to prepare and, as well as a simpler entry form, we’re now also launching a workshop for companies looking to enter the awards to help them to complete and to get the most out of their application forms.”

As well as being an indicator of the region’s tourism industry, the awards also operate as a pre-cursor for the winners with many recipients going on to achieve national recognition including awards at events such as the VisitEngland Awards for Excellence.

Hollie Dann who is currently the assistant conference co-ordinator for the Foresight Centre, which won the Excellence in Business Tourism award in 2015, went on to be named as the UK Meeting Industry Association Rising Star for 2015. Hollie was also nominated as Tourism Young Person of the Year Award at the LCR Tourism Awards 2015.

“This just shows what can be achieved. Many will use our award celebration as a stepping stone to national and international recognition.”

This year’s event includes a total of 15 categories:

More information about the awards, tickets for the evening and entry forms can be found at the award’s website: www.lcrtourismawards.com or call Eventful on 0844 809 4399.

The dedicated workshops, held in partnership with the Liverpool City Region LEP, will help companies get the best out of their entries and will be facilitated by Katy Moussaada of Motivation Through Training, on 5th January at 2pm.

These will be held at the Liverpool City Region LEP Offices.

Companies wishing to participate must reserve their place via the link on the website.