The Epstein Theatre to host its first ever Shakespeare production

A Midsummer Night’s Dream is brought to the stage by Daniel Taylor Productions Ltd from April 25 to 29. Andrew Wright reports. 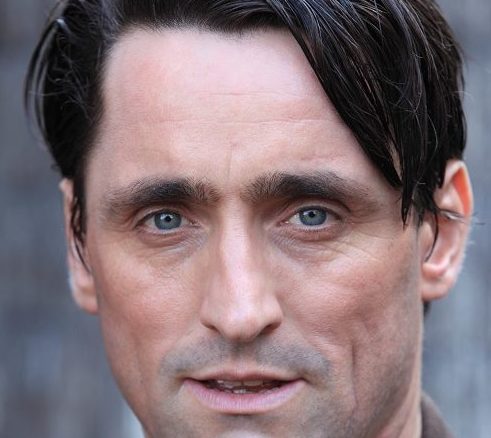 Shakespearean comedy A Midsummer Night’s Dream has been adapted by Helen Jeffery for the Epstein Theatre’s first ever production of The Bard’s work.

Regarded as one of Shakespeare’s more popular plays, it tells the tale of four young lovers who find themselves in an enchanted forest where sprites lurk and fairies rule.

Their paths are crossed by Bottom, Quince and their friends presenting a play within a play.

This production of A Midsummer Night’s Dream is designed to appeal to a younger audience.

There will also be a series of workshops and Q&As with cast members planned for young people, who may be studying the play at GCSE level.

Director Daniel Taylor explains: “Our production will appeal to schools and colleges who are currently studying Shakespeare. We have produced a shorter version which is approximately 55 minutes each act, without losing any of the comedy or magic.

“We have created an immersive and interactive production with the action taking place throughout the theatre, making the most of the beautiful space which is The Epstein Theatre.”