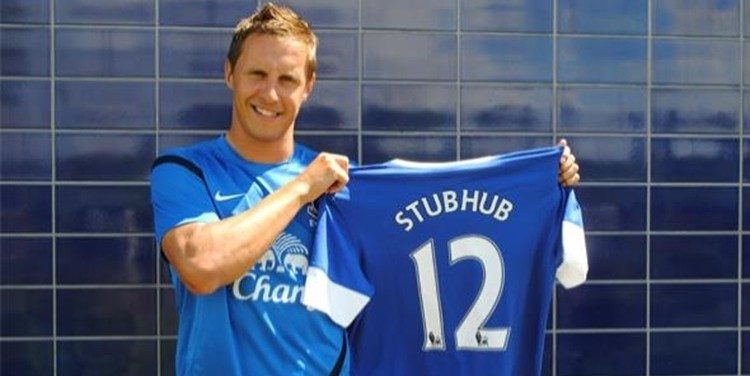 Everton has renewed its agreement with StubHub until the end of the 2016/17 season. StubHub will remain the Club’s official ticket marketplace for the next two seasons. 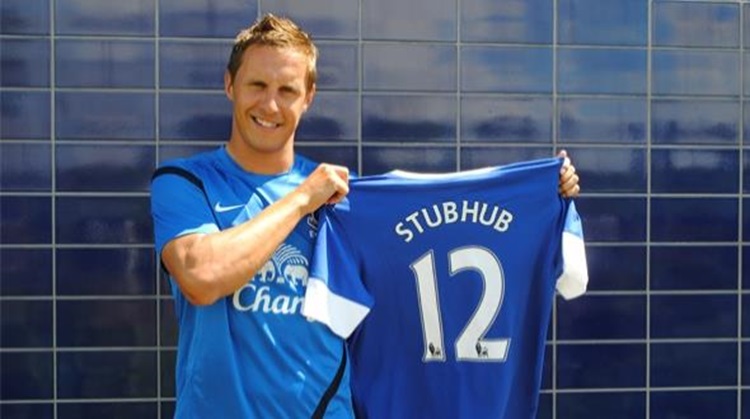 The partnership offers Everton Season Ticket Holders the added benefit of being able to resell their seat for Premier League home matches at Goodison Park they are unable to attend, meaning they can avoid their seat going empty.
The 2014/15 Premier League campaign yielded a Club record number of Season Ticket sales, which led to a high demand for seats with 12 out of 19 home fixtures selling out.

Being able to buy seats via StubHub’s marketplace, allows single match ticket purchasers the opportunity to attend games they may have otherwise missed due to the increased demand and sit in some of the best seats at Goodison Park.

“We are pleased to extend our partnership with StubHub. Season Ticket Holders have been using the ticket resale service for the past three years as it offers them flexibility. Buying a Season Ticket is a big commitment so knowing you have the option to sell your seat for games you cannot attend on a safe and trusted site, is very reassuring and enables you to get even more value for money.”

StubHub has been a partner of Everton since 2012 and is used by thousands of Season Ticket Holders each year. The renewed agreement includes new terms and conditions around list prices to introduce a more uniformed pricing structure.

“We’ve worked closely with the Club over the past three seasons and have evolved our platform in a way that we feel works for Everton and its fans. We look forward to providing the official resale platform for the Club over the next two seasons.”

There is still time to secure an Everton Season Ticket at Goodison Park for the 2015/16 season.

Everton host Manchester City, Chelsea, Liverpool and Manchester United to Goodison Park before the end of October and the only way to guarantee your seat for all of these fantastic fixtures, and the remainder of the campaign, is to purchase a 2015/16 Season Ticket.

Adult ticket prices start from £544, with Juniors and Kids prices unchanged following the closure of the Early Bird window from £149 and £95 respectively.