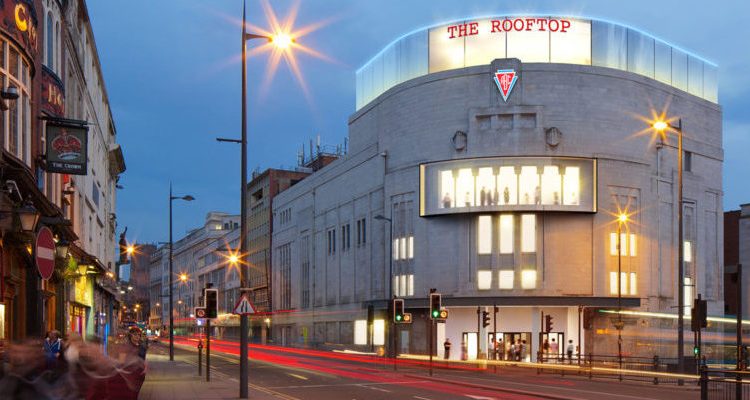 Now that work has started on the regeneration of the street’s Eastern terrace, developers Neptune have been able to move forward with the ABC planning application which could be submitted as early as next month. 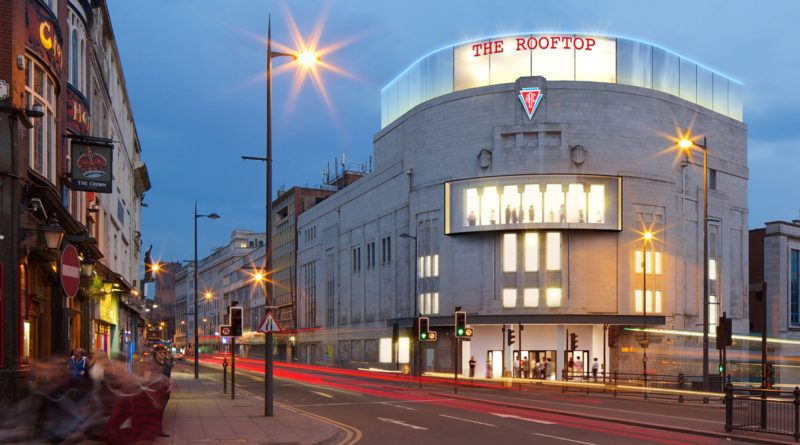 “We couldn’t make progress with a planning application until we were certain work could go ahead on the Eastern terrace, but starting work gives confidence to investors that the ABC project is going to form part of a much wider regeneration programme.”

Under proposals to be submitted to Liverpool City Council, the Grade II-listed former cinema would be converted into a multi-use music and entertainment venue, providing a striking landmark as visitors leave Lime Street station.

The building occupies a prominent corner position sweeping around from Lime Street into Elliot Street, which is currently undergoing a £3.5m road surface improvement scheme.

“We are in advanced discussions with operators and we believe it will be a fantastic venue of international standing and, given where it’s positioned, it will be saying welcome to Liverpool.”

If approved, the new ABC is likely to include a music venue, TV broadcast facilities, bars and restaurants, with the flexibility to host all kinds of live music events.

The proposed investment in refurbishing and converting the imposing building for its proposed future could be as high £11m, which could act as a catalyst for further regeneration.

The ABC cinema opened in 1931 as the Forum Cinema and was a fixture of the city centre entertainment scene until it closed in 1998.

New forum on homelessness to meet