The first ever assessment of the world’s leading authorities on diversity was announced on Saturday, 31st October.

The Global Diversity List, a comprehensive guide to the individuals who are putting diversity at the heart of human resources within the world’s biggest organisations, was published in association with The Economist and launched at their offices in both London and New York. 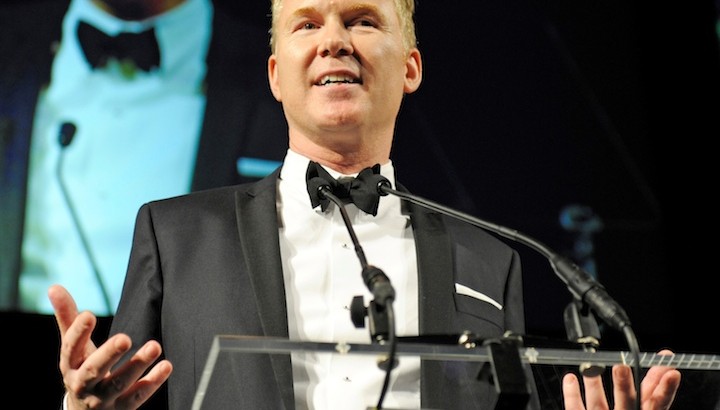 It is the first time a global assessment of individuals and companies demonstrating a concrete commitment to diversity has been compiled and organisers, including Google’s former head of diversity and inclusion, Mark Palmer-Edgecumbe, say it will address the weakness in the evaluation of company performance in diversity.

It has already been welcomed by global corporate giants with many of them becoming founding partners. Companies including Standard Chartered, Barclays, KPMG, BNP Paribas, Societe Generale, WorldPay, UBS and AT Kearney have joined this elite group.

The Global Diversity List, focuses on the top fifty professionals in industry, the world’s leading diversity consultants and provides a guide to the top ten employee networks based on women, LGBT, ethnicity and disability. A list of the top fifty diversity figures in public life was also published.

Nominated for by readers of The Economist, several thousand nominations were received from every corner of the planet. It was ratified by an independent panel of experts including Palmer-Edgecumbe, The Economist’s Michael Brunt and Toby Burton, Managing Director of the Global Diversity Awards, Linda Riley, President and CEO of GLAAD, Sarah Kate Ellis.

Mark Palmer-Edgecumbe, who is the Chief Executive Officer of the Global Diversity List said:

Those highlighted on the 2015 Global Diversity List include Hewlett Packard CEO Brian Tippens, who has enthusiastically embraced the challenge to create a more inclusive and equal society for women, BAME, LGBT, disabled and veteran staff. Daniel Winterfield, Diversity and Inclusion Partner for CMS who founded the InterLaw Diversity Forum and who led the Law Society’s International Women’s Day report and launch.

Anthony Watson, the equalities campaigner and former CIO of Barclays and Nike, is also included on the list. Julie O’Mara, Co-author of ‘Global Diversity and Inclusion Benchmarks’, has been recognised for her ground-breaking contribution to the diversity and inclusion field and Standard Chartered’s Melissa Soh, a professional working with senior market leaders in engineering, mining, education, financial services and government has been named because of her tremendous work as a diversity professional.

For a full breakdown of the Global Diversity List 2016, please visit: www.globaldiversitylist.com