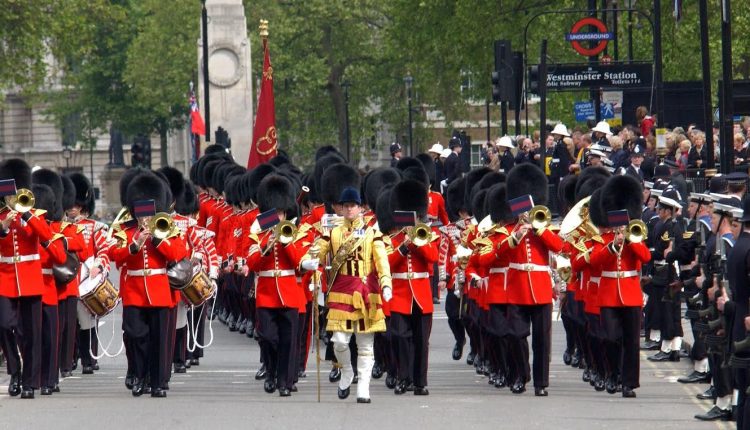 First World War Commemoration Weekend to be held in Liverpool

The programme of events will commence with a free concert at the Liverpool Anglican Cathedral on Friday 12 September. In this special concert a mass choir of Song Merseyside that has been formed especially for the event, comprising of Primary Schools from 6 local authorities, will perform a special selection of songs from the WW1-era which will echo through the Cathedral. Participating choirs Vox Swing, Pacific Swing, Sing Our Socks Off, Vox Voices, as well as many individual singers, all come together to present  a wonderful highlight to lead the proceedings of the weekend.

St Johns Gardens will be transformed to 1914 Merseyside on Saturday 13 September, with a series of performances, exhibitions and stalls that will demonstrate to all exactly what life was like at the time of the outbreak of the First World War. Encounter everything from Housing, Clothing, Transport, Entertainment, Public Health and Women’s Suffrage in this educational and informative experience which will give the public a fascinating insight in to life at the time.

The Band of the Grenadier Guards

There will also be a special guest appearance fromThe Band of the Grenadier Guards who will perform in the Gardens before a full concert that evening at St Georges Hall.

The Band of the Grenadier Guards, the sound which symbolises the very essence of the nation, will play a live concert filled with the music which has made them a national treasure for more than three centuries in the magnificent Great Hall at St Georges Hall, and is also a fundraiser for SSAFA, on Saturday 13 September. The band has not been seen in Merseyside within living memory so this is truly a once in a lifetime opportunity to see them play live.

Concluding the weekend on Sunday 14 September is a special Drumhead Service at Exchange Flags, honouring the ceremonies that Soldiers of all faiths and beliefs received before they went off to War in 1914, and also whilst they served. A Drumhead Service has its origins in the distant past where military chaplains in the field used the drums of their Battalion or Regimental band to construct a makeshift altar, so that they could hold religious services close to where the troops were positioned. The drums were covered by either a simple cloth or a flag and topped by a simple cross.

This will be the first in a series of Commemorative events happening across the Merseyside region over the next four years, marking key dates and events throughout the First World War, and is truly not to be missed.

The First World War Commemoration Task Group is made up of the 6 local authorities Halton, Knowsley, Liverpool, Sefton, St Helens and Wirral as well as the Ministry of Defence and various organisations including SSAFA and the RoyalBritish Legion.

Anyone interested in exhibiting at the event in St Johns Gardens on Saturday 13 September can contact Susan McAdamon 0151 600 2918 or susan.mcadam@liverpool.gov.uk