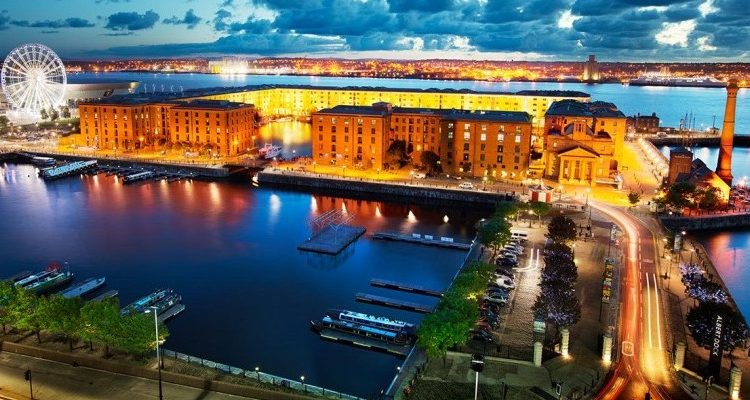 A trade mission from Jacksonville, USA will visit Liverpool to discuss establishing a two-way working relationship between the cities. 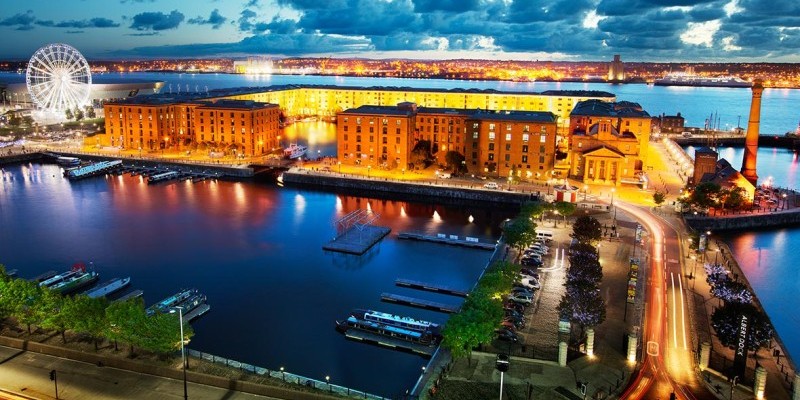 On Tuesday 4th November, a delegation including the Jacksonville Mayor Alvin Brown and the President of its City Council will visit Liverpool for a day of meetings organised by Liverpool Vision and JAXUSA, the economic development division of the JAX Chamber. The group will meet city representatives as well as leading private sector figures, particularly those working in port-related industries.

The trip comes after delegates from Jacksonville attended the International Festival for Business 2014. Impressed by Liverpool’s business outlook, they arranged a meeting with Liverpool Vision’s investment team at the IFB Hub at Mann Island, and the trade visit was planned. It coincides with the Jacksonville Jaguars’ appearance at Wembley in an NFL game, which the delegation is hoping will bring increased exposure and profile to the city.

“The delegation from Jacksonville is coming because they have seen first-hand the vibrancy around businesses in Liverpool, and want to establish an effective working relationship between the cities. The U.S. is a key target for us; whether it’s Marketing Liverpool attracting more leisure visitors, Liverpool Convention Bureau bringing more American conferences to the city or relationships encouraging inward investment such as this, managed by Liverpool Vision.

“Jacksonville is a city which shares a lot of features with Liverpool, and we’re looking forward to maximising these opportunities to work together in the near future.”

“Jacksonville looks forward to building a productive partnership with Liverpool. We are both great port cities and I believe there’s a world of opportunity for us to grow our trade and investment together. Not only is it an honour for us to visit Liverpool, but we were also privileged to host that most distinguished son of Liverpool, Paul McCartney, when he came to Jacksonville last week for an exciting concert.”

LMH gets £4.2 million contract with Chester Council and Cheshire West