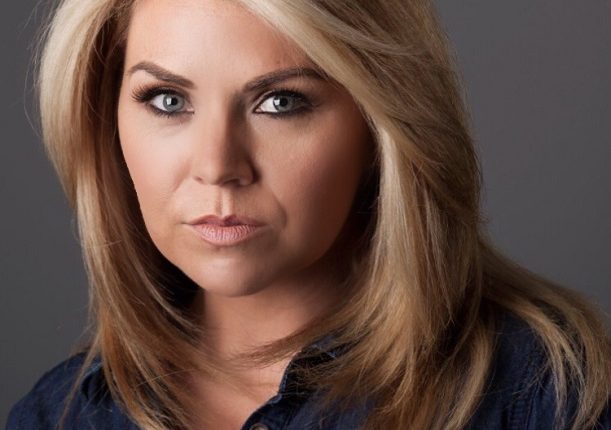 Theatre producers Regal Entertainments recently announced the cast for the show, which originally came to St Helens in 2009, before a four-week run at Liverpool’s Royal Court.

Directed by Sylvie Gatrill, The Salon will be at the Corporation Street venue between November 21 and 25.

Liverpool’s Philip Olivier spent seven years playing Tinhead in Brookside. Stage appearances include Yogi in The Ale House at St Helens Theatre Royal and The Dome in Liverpool, and Dirty Harry in the UK tour of Never Forget.

Sarah White is best known as Bev McLoughlin in Brookside,and her stage appearances include Margy in The Morris at the Liverpool Everyman, Rita in three UK tours of Naked Truth, and Deborah in Mums.

While he’s known to audiences as Emmerdale’s Chris Tate, Peter Amory has an impressive theatre pedigree, with roles including John in Don’t Look Now, Gordon in Neville’s Island and Bill in An Evening With Gary Lineker.

The Salon follows Carol, Sheila and Tia, who are trying to deal with customers while dealing with their own chaotic love lives

Chantelle Nolan, Theatre Manager said: “The Salon has been a real smash-hit crowd-pleaser for us here at St Helens Theatre Royal, and it’s brilliant to be able to announce such a great cast for its return in 2017.

“Harry was hilarious when he joined us in panto last Christmas, and it’s always a pleasure to work with talented performers like Leanne, Philip, OIivia, Sarah and Peter. I can guarantee our audiences will get a great night out.”