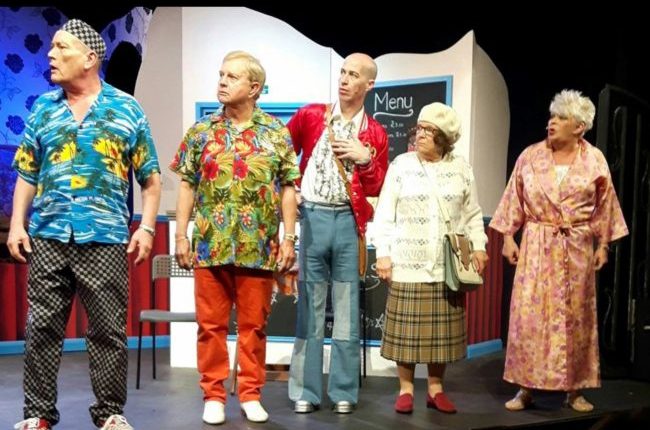 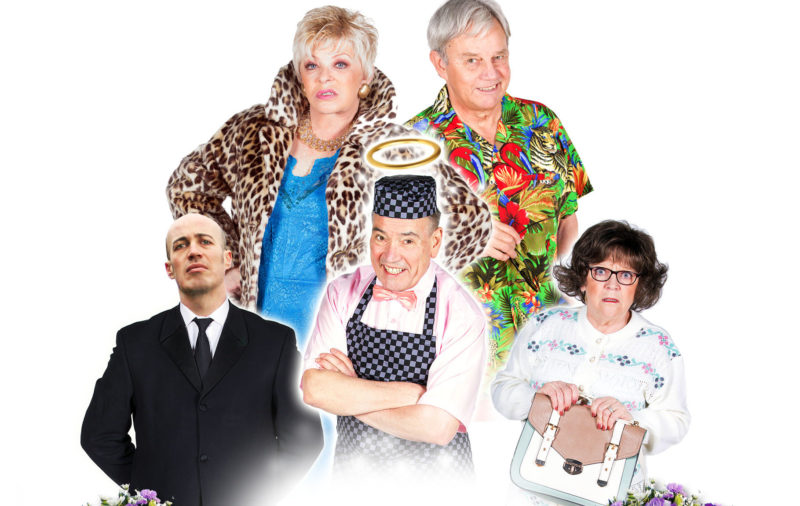 This show features a cast including Liverpool’s Benidorm star Crissy Rock, who also co-wrote the show with Leah Bell, as the bereaved but hard-hearted Betty.

Crissy is probably best known for playing hotel manageress Janey York in ITV’s Benidorm and for her appearance in the 2011 series of I’m A Celebrity Get Me Out Of Here.

Leah Bell plays disgruntled angel Thelma Henderson, who arrives at The Pearly Gates only to be told that she cannot get in. Everyone has a number for entry and she has arrived ahead of schedule so her number is not yet up.

Theatre manager, Rebekah Pichilingi, said: “We are delighted to welcome Crissy Rock to The Epstein Theatre and even more pleased that she has bought an entire play with her! Seriously Dead promises to be one of the city’s highlights of the month, so don’t miss out… Book today!”