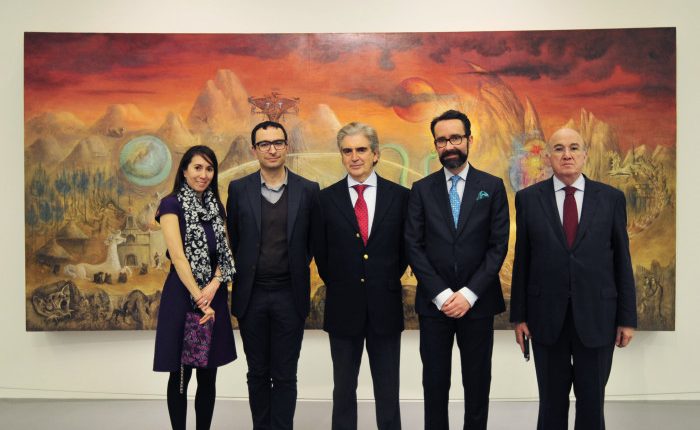 The year of Mexico celebrations take centre stage in Liverpool

A major cultural exchange programme is in place, which has seen the Mexican ambassador the the UK paying a visit to Liverpool. 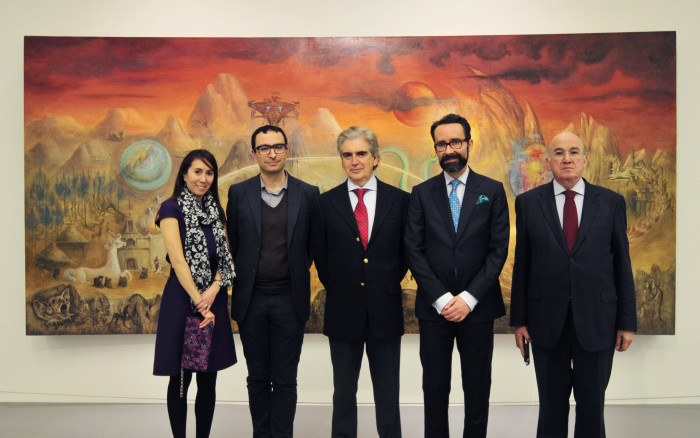 2015 is the Year of Mexico in the UK; a major programme that has been developed to bring the two countries closer together. Liverpool has been designated the cultural hub for the programme, this means that it hosts more events than any other city outside London.

There will be a number programmes on offer in the city.  The events will include music, visual art, theatre and performance and will take place throughout 2015.  The first major event, and reason for the ambassador’s visit, is the Leonora Carrington exhibition as part of Tate Liverpool’s spring season, which opened over the weekend and will be running until May 31st.

Lancashire-born Carrington was an extremely influential figure in the international surrealist movement. Turning her back on her upper-class upbringing at an early age, she moved to Mexico in 1941 and found a vibrant creative culture there. It was in Mexico that her practice expanded and truly evolved, leading her to become established as one of the key voices in surrealism.

Shortly after the Carrington exhibition ends, the focus will shift to World Museum’s highlight, Maya: the revelation of an endless time. This exhibition begins in June and will offer an extraordinary insight into this ancient civilization of the Maya and a time of warriors, shamanistic rituals, scientific advancement, veneration of the cosmos and human sacrifice. As well as the dramatic, visitors will be able to see the everyday objects among the 400 items being brought to the city specifically for the year-long celebration.

On top of these major exhibitions, there will be a series of events curated specifically for Liverpool, including a carnival to celebrate Dia de los Muertos – the famous ‘Mexican Day of the Dead’.

Ambassador of Mexico to the UK, Diego Gomez-Pickering, said:

“This vast programme of artistic, academic and economic activities is aimed to show the people of Liverpool the diversity of the cultural heritage of Mexico, its history and strong traditions, and also its dynamism in fields such as trade, investment and tourism.”

“I am delighted that the Ambassador is visiting the city and equally delighted that Liverpool is playing such a significant part in the year-long national celebration of Mexican culture.”

For more information on the Year of Mexico in the UK, please visit www.visitliverpool.com