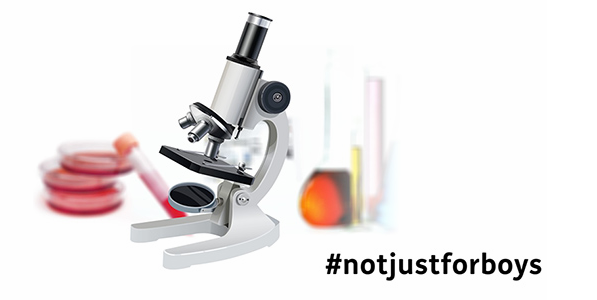 New analysis reveals the number of women under 25 in employment in the UK has risen to more than the rest of Europe put together. 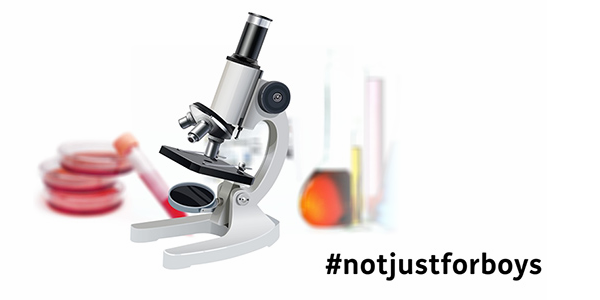 In the UK, the number of young women in jobs rose by more than 84,000 in the last year, 5 times that of the next best country. This has helped the UK to rise to fourth in the EU league tables for young female employment rates, according to official EU figures.

With a record number of vacancies in the economy, unemployment for young women in the UK fell faster than any other G7 country in the last year.

“I know that our young people are some of the best in the world – and this is further proof.

“Young women in the UK are grabbing the opportunities that are on offer and, with more vacancies in the economy than ever before, this government will continue to support those who want to gain the skills and experience needed to get into work.

“With 12 million new jobs set to be created in the next decade, as part of our long-term economic plan, I want to see as many young women as possible making the most of these new opportunities to give themselves the security of a regular wage.”

The Minister recently launched the new #NotJustForBoys campaign, which aims to encourage young women into non-traditional roles in industries such as engineering, science, and construction.

The campaign has received backing from some of the UK’s biggest companies, including Asda, Barclays Bank, and Nestle – and some leading women in industry including Martha Lane Fox, Abbie Hutty, who helped to build the Mars Rover, and TechCityUK chairwoman Joanne Shields.

Trot on down to Trattoria 51 for a terrific meal

The year of Mexico celebrations take centre stage in Liverpool