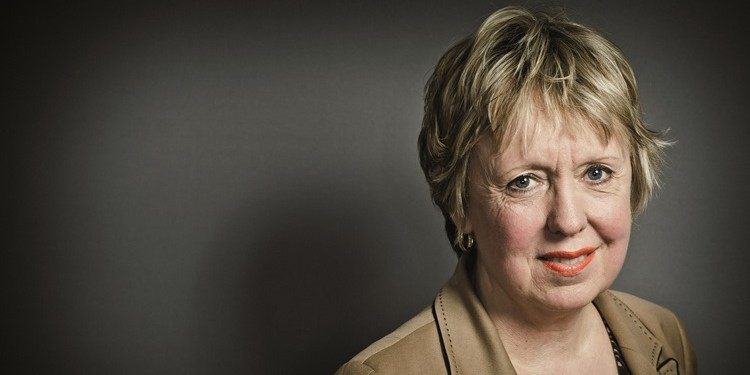 The Government’s Women’s Business Ambassador and Department of Business Innovation has published The Burt Report, which focuses on “Inclusive Support for Women in Enterprise”. 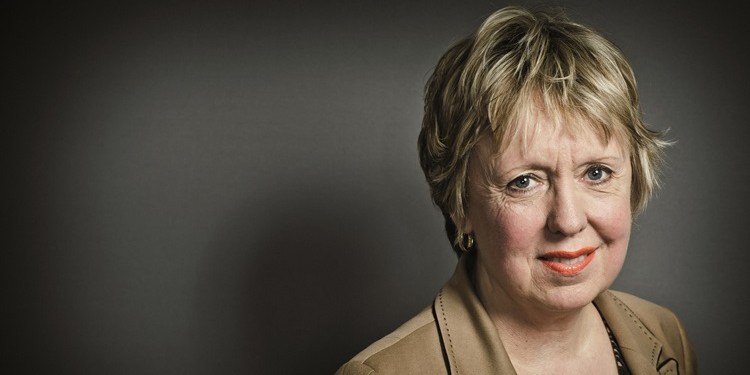 Liverpool based Women’s Organisation’s assisted MP Lorely Burt in producing the report, gathering experts from different sectors to give evidence.

The report reiterates the message that “Women entrepreneurs are an under-utilised economic resource” and that by improving the support available for women entrepreneurs this would raise employment and “help many women to achieve their aspirations”.

Lorely states that women’s employment levels are now higher than they have ever been, but unfortunately as long as just one in five businesses are owned by women, there will be an unused talent which could be used to create jobs and improve the economy.

The report found that women are a third less likely than men to start a business, and this is for a number of reasons outside of the stereotypical motive of women wanting to achieve a “work-life balance”, with the report concluding that 2.4 million women who were not working, said that they wanted to, whilst 1.4 million working women said they wanted to work more.

Maggie O’Carroll, CEO of The Women’s Organisation welcomed the report, saying that:

“it helped shine a light on the untapped economic contribution that more women starting and growing their own business could make to the UK economy and we must invest in helping and supporting female entrepreneurs. It is now an economic imperative that we ensure that more women are enabled to grow their businesses thereby driving innovation creating jobs and wealth.”