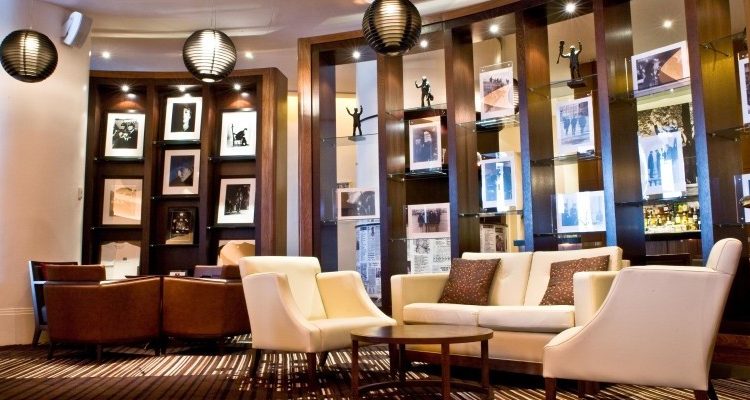 Liverpool’s Hard Days Night Hotel has been honoured in the LateRooms.com Simply The Guest Awards by achieving the prestigious Top Rated status. 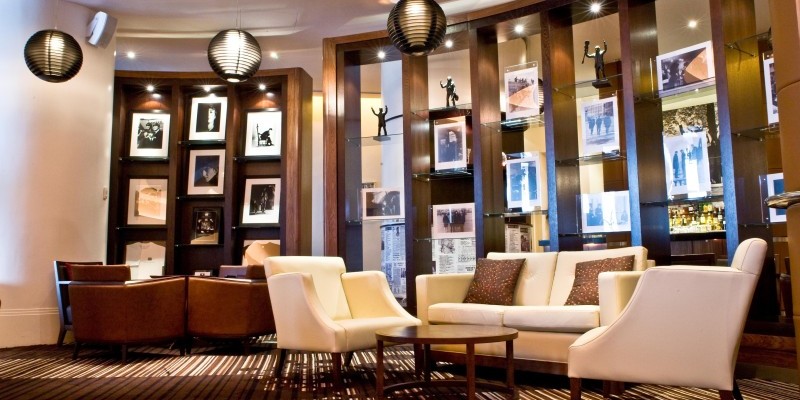 This is the second consecutive year that the North John Street hotel has featured in the awards, which are the only ones in the UK to be based solely on genuine guest reviews.

“We are delighted to have been awarded Top Rated status by Late Rooms – especially as these awards are voted for by the public.

“It is firm recognition of the unrivalled quality we insist on here and the high service standards that we have become renowned for. We’d like to say a big thank you to everyone that contributed to these awards.”

Hard Days Night Hotel received an average review score of over 80% across 30 or more genuine guest reviews left in the past 12 months on LateRooms.com, the UK’s leading hotel booking site.

The Simply The Guest Awards was launched back in 2013 by LateRooms.com and recognise the efforts and achievements of hotels in the UK and abroad.