Aldridge: Powers of Attorney is a definitive work providing clear guidance on the creation, interpretation and use of powers of attorney. 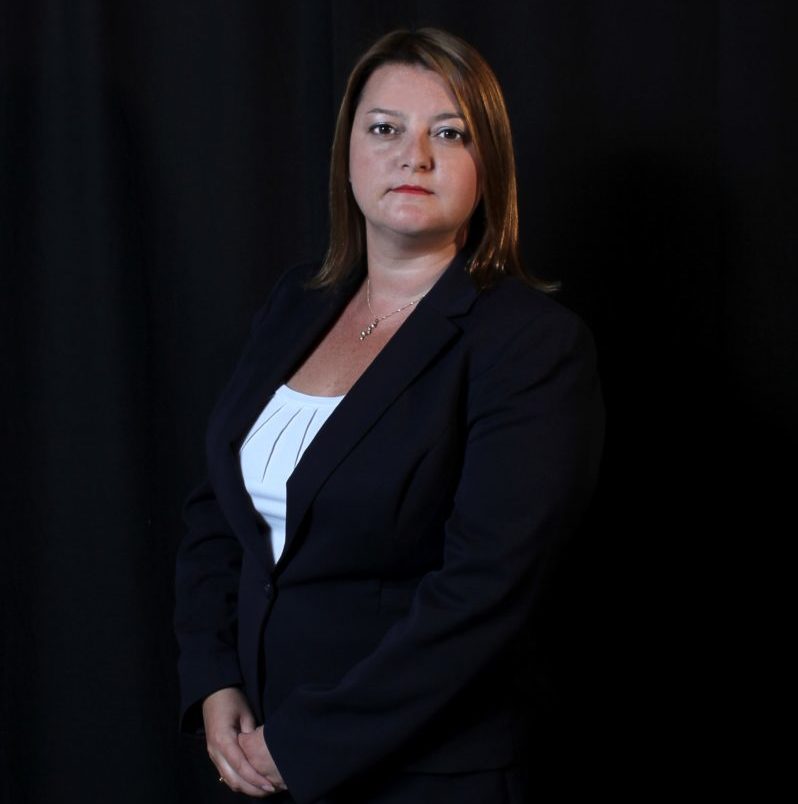 Susan, Legal Director in the international law firm’s private client team in Liverpool, says powers of attorney is a hot topic in the press – and is an area of law that will grow rapidly in the future.

Susan said a current powers of attorney case example is a decision made by Mr Justice Charles following a hearing in the court of protection – where judges consider issues relating to people who lack the mental capacity to take decisions – in Manchester.

Mr Justice Charles ruled that doctors should stop providing life support treatment to former police officer Paul Briggs, who was left in a minimally conscious state after a road accident. It came after Mr Briggs’ had asked the court of protection to allow her husband to die.

“It’s been a pleasure to work with Geoffrey, a founder member and world president of STEP (the Society of Trust and Estate Practitioners), on the new 11th edition of Powers of Attorney.

“It’s been almost 10 years since the 10th edition was released, so there was a lot of work to do when it came to updating a new book to reflect recent developments in legislation and case law.

“Essentially, the book shows how powers of attorney are used in different situations. It also clarifies the role, powers and duties of donor, attorney and third parties.”

“The use of powers of attorney is a growing area of within the law. A lasting power of attorney (LPA) is a legal tool that gives another adult legal authority in advance to make specified decisions for you, if you become unable to make them yourself, which is known as ‘lacking mental capacity’. For example, there’s been a rise in cases of dementia in the UK and more issues reaching the Court of Protection for a judge’s guidance if documents are incorrectly drafted.

“Since 2013 the number of attorneys having their powers revoked by the Office of the Public Guardian has increased five-fold. To have authority become an ‘attorney’, it’s best that people seek the right advice from an expert practitioner to help avoid such circumstances arising.”

Susan added: “There are lots of different areas we touch upon in the book. It took myself and Geoffrey around 18 months to complete and was very labour intensive, which illustrates the complex nature of this area of practice.

“It was hard at times, because I was balancing work on the book, with my day job as head of a team at my previous firm, but it was well worth it as many practitioners around the UK now have the chance to access the book and use it in their roles.”

Leaders and managers should be taught how to ‘love’ their staff