Leaders and managers should be taught how to ‘love’ their staff

Some 80 per cent of managers think leaders and managers should be taught how to be compassionate, to genuinely care for and to be considerate towards their staff. 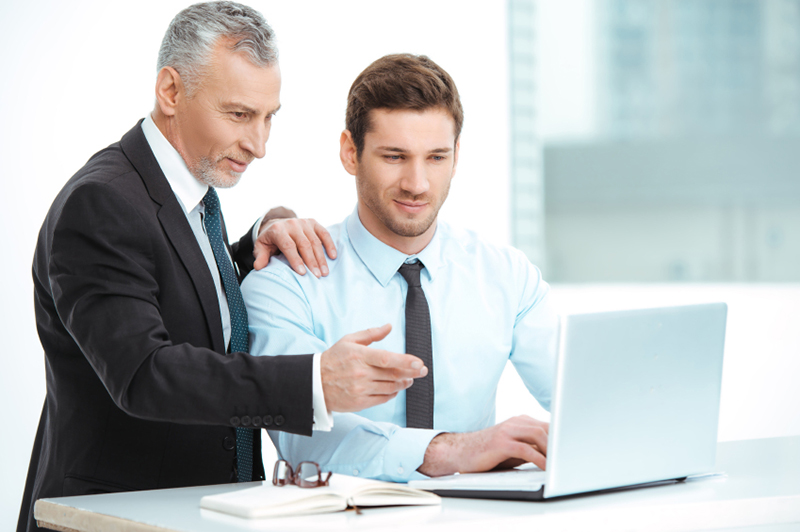 This is one of the key findings of research, published today, Thursday 5 January, by Dr Fiona Beddoes-Jones, managing director of The Cognitive Fitness Consultancy, at the British Psychological Society’s Division of Occupational Psychology annual conference, Liverpool.

Chartered psychologist (occupational) Dr Fiona Beddoes-Jones, in a study of over 300 managers and leaders, found the majority of respondents were dissatisfied with the level of warmth and care displayed at work and believed that their wellbeing would be improved if there was more ‘love’.

A breakdown of the findings reveals a surprising dilemma between the sort of environment people wanted to work in and the management style of the manager managing them.

A total of 70% of respondents reported that they would prefer a ‘collaborative & supportive’ working environment, yet only 26% said that they wanted a manager who was ‘nurturing and kind’ or ‘unconditionally supportive’.

“People want clarity from a logical and pragmatic manager, but they also what to feel that a manager and the organisation genuinely care about them and that is often what is missing. In the drive for performance management the human touch gets overlooked.

The research was conducted with over 300 manager/leaders recruited via a number of business social media groups (including CIPD, IoD and BPS). Nearly 90 per cent of respondents worked within the UK and 44 per cent were male. Participants were aged between 51-65 (48 per cent), 36-50 (38 per cent) and 26-35 (7 per cent).