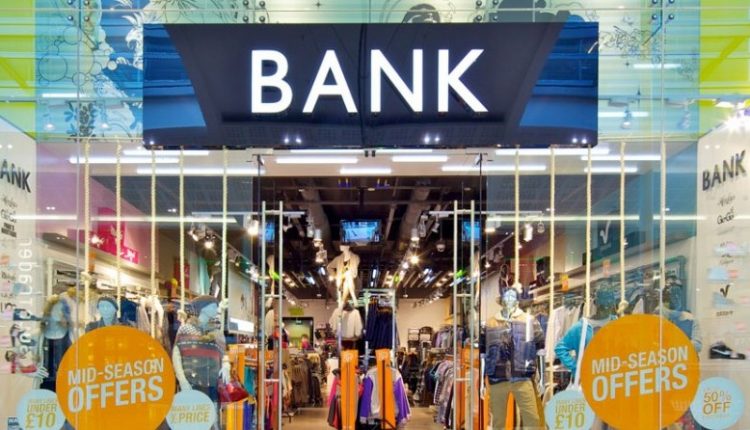 JD Sports are to sell their fashion retail branch Bank due to reports of repeated profit loss.

The Bury-based company said that the sale to a subsidiary arm of Hilco Capital would allow the group to focus investment in parts of the business with more consistent performance, such as the JD brand.

“We have decided that we must prioritise future investment in the Sports fascias and consequently we believe that the sale of Bank is in the best interests of the group. We shall continue to support the broadest possible range of fashion brands within the group.”

While the actual figure of the deal was not confirmed, JD have reported that the deal should “result in a substantial recovery of its inter-company loan, the exact quantification of which will be confirmed by completion accounts in due course.”

Bank was the biggest brand in JD Sports fashion offering, with 88 of the nearly 150 stores. It recorded losses of £8.1 million after exceptionals and before tax in the financial year ending February 1 2014, with gross assets of £51.7 million. The overall JD Group net assets writedown as a result of the disposal of Bank will not be material to the Group’s net assets position.

“The remainder of the group’s businesses have continued to trade in line with our expectations during the second half of our financial year and subject to a satisfactory performance against strong comparatives in the key Christmas trading period the group remains well positioned.”